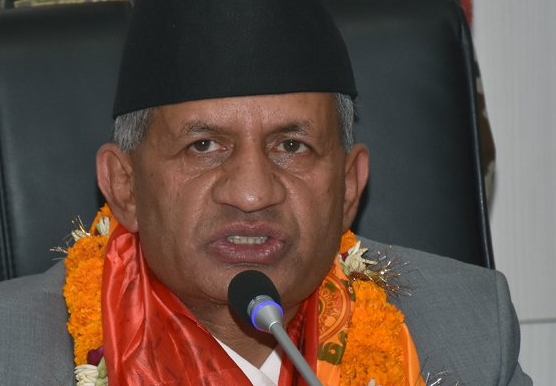 He noted that the government was exercising to invite more foreign investment and positive response for the same was received. He said the best understanding has been achieved with India and China and the relations beyond neighbours have been maintaining with the priority.

Minister Gyawali recently had visited America in the invitation of US counterpart Mike Pompeo, after 17 years of Colin Powell visited Nepal.

In course of extending further cordial relations with other nations beyond neighbour, Japan’s Foreign Minister, Taro Kono is coming to Nepal after a week. He is scheduled to visit Nepal from 9 to 10 January 2019.

During the visit, Koni  will pay courtesy call on President and Prime Minister of Nepal. Minister Gyawali will hold delegation-level bilateral talks with Minister Kano.