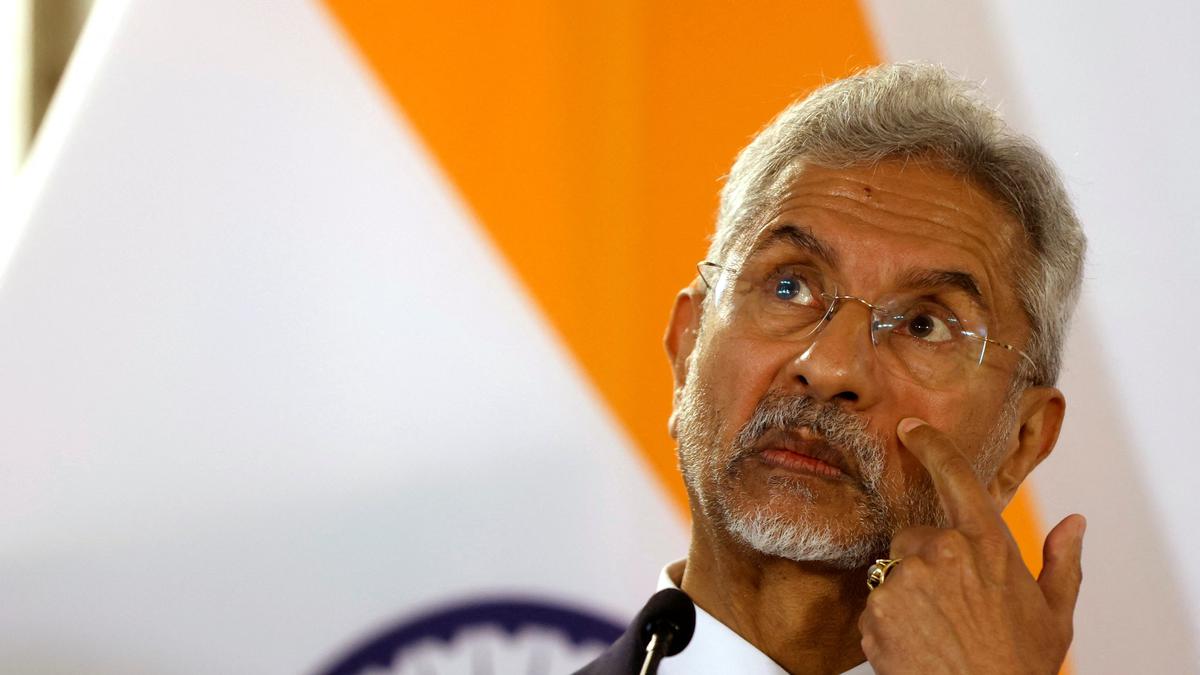 Vienna – External Affairs Minister S. Jaishankar has defended India’s move to import crude oil from Russia notwithstanding the growing disquiet over it by Western powers, saying that Europe has imported six times the fossil fuel energy from Russia than India has done since February 2022.

Mr. Jaishankar, who arrived here from Cyprus on the second leg of his two-nation tour, also said that if the European political leadership would like to soften the impact of the ongoing Russia-Ukraine conflict to their population, it’s a privilege they should extend to other political leaderships as well.

“Europe has managed to reduce its imports while doing it in a manner that is comfortable. If at a (per capita income) of €60,000, you are so caring about your population, I have a population of $2,000. I also need energy, and I am not in a position to pay high prices for oil,” Mr. Jaishankar said during an interview to Austria’s national public broadcaster ORF on Monday.

Mr. Jaishankar also pointed out that Europe has imported six times the energy from Russia than India has done since February 2022.”Essentially, if it was a matter of principle, why didn’t Europe cut off energy from Moscow on February 25,” he asked while replying to a question.

India’s appetite for Russian oil has swelled ever since it started trading on discount as the West shunned it to punish Moscow for its invasion of Ukraine.

The Indian government has been vehemently defending its oil trade with Russia, saying it has to source oil from where it is the cheapest.

Russia has for the second month in a row remained India’s top oil supplier in November, surpassing traditional sellers Iraq and Saudi Arabia, according to data from energy cargo tracker Vortexa.

It now makes up for more than a fifth of India’s oil supplies.The Western countries are gradually bringing down their energy purchases from Russia following its attack on Ukraine in February 2022.

On the Russia-Ukraine conflict, Mr. Jaishankar reiterated India’s position, saying it was on the side of peace and New Delhi’s efforts have been to return to dialogue and diplomacy as differences cannot be settled through violence.

“In international relations, you have complicated situations. The countries concerned should resolve their issues through the path of peace and diplomacy,” the minister explained.

“At the end of the day, we make judgments in foreign policy on what we think are our long-term interests and what is good for the world,” he added.

The Russia-Ukraine war, which began on February 25 last year, has had a far-reaching impact on the global energy system.

It has disrupted supply and demand patterns and fractured long-standing trading relationships and pushed up energy prices for many consumers and businesses around the world, hurting households, industries and entire economies of several nations.