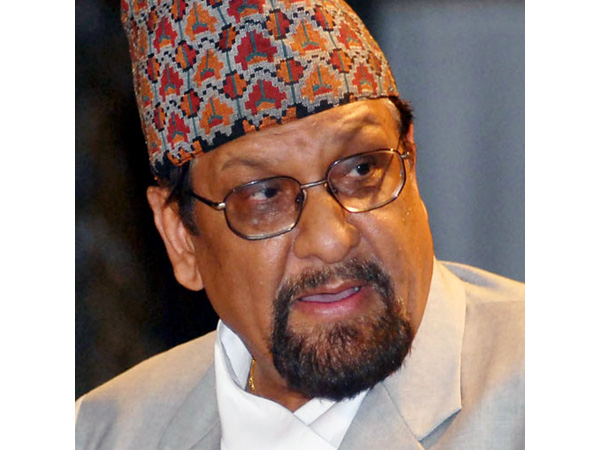 Japan and India have shown keen interest to host an international donors’ conference to raise funds for post-earthquake reconstruction in Nepal.

Japan and India had formally shown interest in convening the conference in their own countries, Nepalese finance ministry officials said.

“Our friendly countries intend to help us by organizing this conference as Nepal is still facing frequent aftershocks,” said Madhu Marasini, chief of the international aid coordination division under the finance ministry.

He said talks were underway to finalize the venue and time of the conference.

Japan said it was keen to organize the conference and become its co-host, while India, too, had expressed its willingness to host a fund raising meeting in New Delhi, Marashini said.

Japan and India have shown interest to host a conference in response to Nepal’s call for more international support for reconstruction of structures damaged by the earthquake.

The Nepal Government had earlier said it would host a conference in Kathmandu in June but the decision was deferred due to the frequent aftershocks.

The government is currently preparing a detailed report with post-disaster needs assessment in the aftermath of the April 25 earthquake based on damage caused by the earthquake.

The United Nations recently adopted a resolution on Nepal, calling all its member-states and donor agencies to contribute more financial aid for immediate humanitarian intervention and long-term reconstruction, rehabilitation and recovery in Nepal.

The focus of the donors’ conference is to seek more fund from donor countries and agencies like the World Bank (WB), Asian Development Bank (ADB), and International Monetary Fund (IMF).

Nepal had estimated the post-earthquake reconstruction and rehabilitation would require at least US$5 billion.

Nepal is expected to put forward debt exemption proposal in the donors’ meeting in addition to the appeal for more financial contribution for reconstruction and rehabilitation.