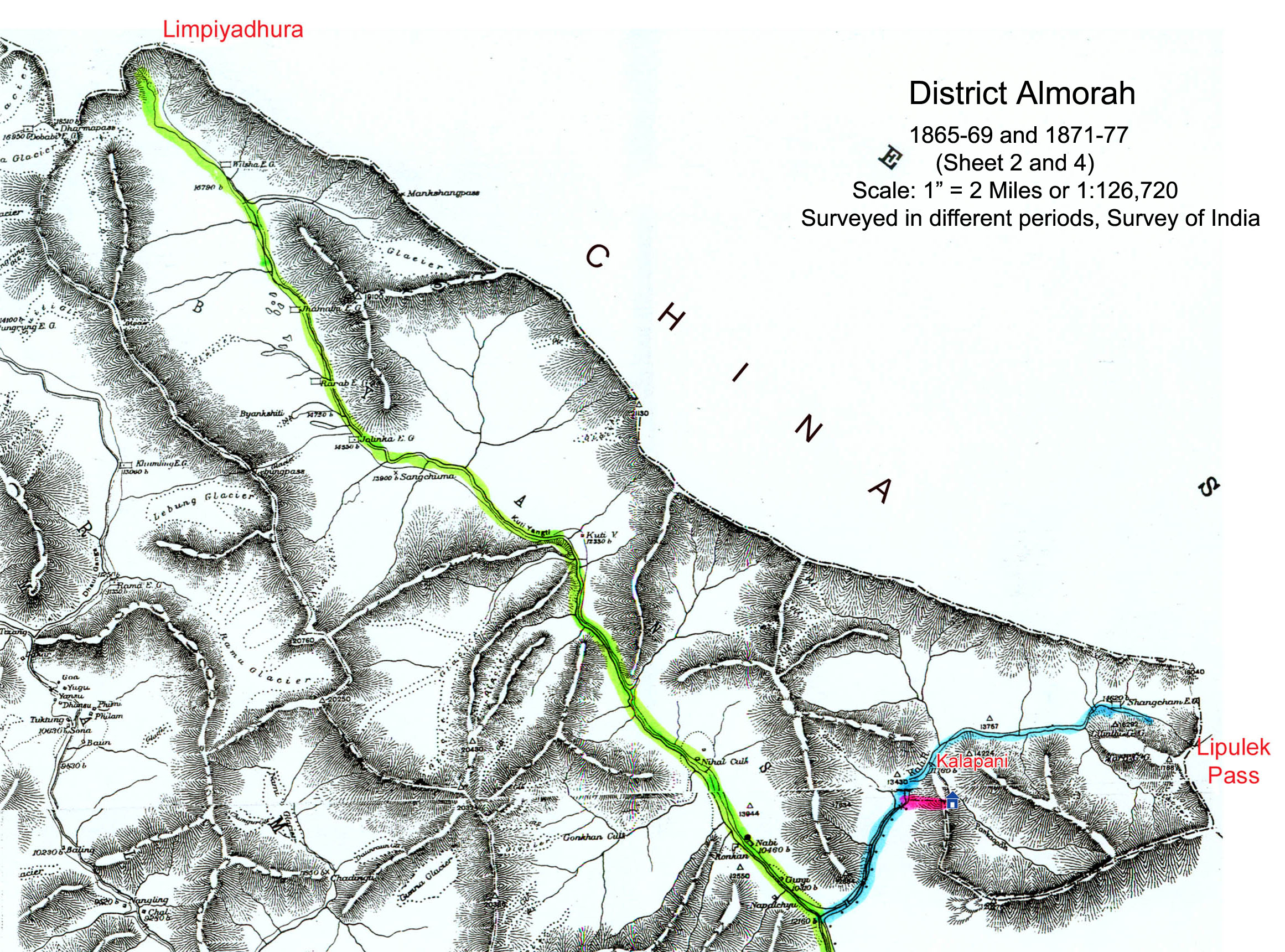 Nepal Foreign Affairs (KATHMANDU, 6 November 2019) – The government of Nepal has clarified that the Kalapani area is a part of Nepal.

Issuing a press statement on Wednesday afternoon, the Ministry of Foreign Affairs said the attention of the government of Nepal was drawn towards various news and comments surrounding placement of Kalapani area inside the Indian territory in the new political map issued by the Indian government.

The press statement stated that the foreign ministers level Nepal- India Joint Commission meeting had given responsibility to foreign secretaries of the both countries to carrying out activities to seek resolutions of the unsolved border issues prevailing between Nepal and India by soliciting recommendations from the technical experts.

“The unsolved issues related to border between Nepal and India be addressed through the mutual understanding of the both countries and any unilateral decisions taken by the Indian side would not be accepted,” read the press statement.

Reaffirming Nepal’s commitment towards safeguarding the international borders, the government of Nepal in the press statement has called for addressing the issue through diplomatic channel and based on the historical documents, evidences and testimonies. Meanwhile, Nepal Communist Party (NCP)’s student wing- All Nepal National Free Student Union (ANFSU) demonstrated in Kathmandu today against India placing Kalapani area of Nepal in its recently unveiled political map.

The demonstration staged in front of Ratna Ragya Campus at noon turned into a rally that marched from Pradashani Marg to Ratna Park via Putalisadak and Bagbazar and converged into a corner assembly at Ratna Park. ANNFSU coordinator Ain Mahar argued that the Indian side could not encroach an inch of Nepal’s territory and demanded with the Indian side to consider an earliest amendment in its new political map.

He also urged the government of Nepal to seek resolution to the encroached land in Indian political map through diplomatic channels. The cadres and student leaders participating in the demonstration chanted slogans carrying placards with slogans as ‘Go Back India, ‘Kalapani, Lipu pass and Limpiyadhura belong to Nepal’ and ‘Return Nepal’s encroached land’ among others .