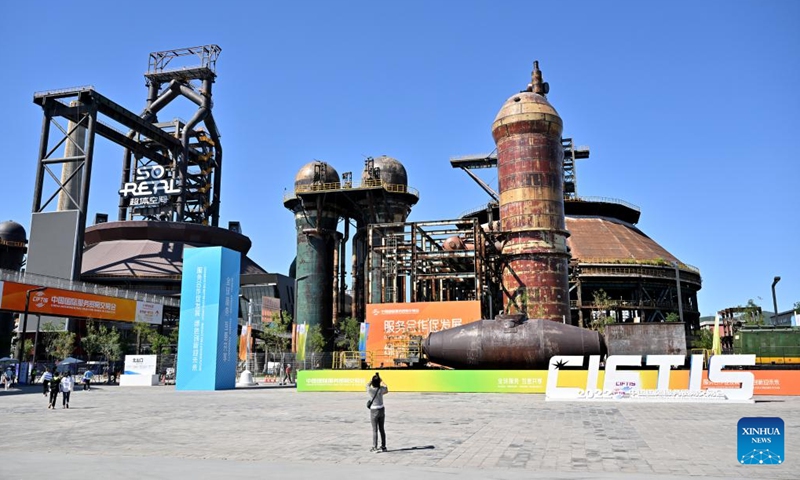 By Global Times (11 September 2022) – China’s key foreign-funded projects are progressing well, as 60 percent of the ones that have been put into operation are in full swing, Shu Jueting, spokesperson of the Ministry of Commerce (MOFCOM), said at a routine press conference on Thursday.

The remarks came as the 22nd China International Fair for Investment and Trade kicked off in Xiamen, East China’s Fujian Province on Thursday. The four-day meeting aims to promote opening-up and bilateral investment opportunities.

Shu said that the MOFCOM has established a special team for key foreign-funded projects targeted at high-end manufacturing, and the team helps to coordinate and resolve difficult problems in a timely manner.

Shu noted that 611 problems and difficulties reported by foreign-funded enterprises and projects have been resolved, and the MOFCOM is actively coordinating and speeding up administrative approvals, filing and other matters related to the projects to ensure that they go smoothly.

Data from the MOFCOM showed that from January to July, actual foreign investment in large-scale projects with contracted foreign capital of more than $100 million reached $66.85 billion, a year-on-year increase of 35 percent, accounting for 53.9 percent of China’s actual use of foreign capital in the period.

China’s actual use of foreign capital rose 21.5 percent year-on-year to $123.9 billion in the first seven months of this year, with investment from South Korea, the US and Japan seeing the fastest growth rates, according to the MOFCOM.

Despite the downward pressure on the Chinese economy amid the COVID-19 pandemic and global geopolitical tensions, China is further opening up its markets to foreign investors, attracting many foreign companies to expand business.

China is accelerating the introduction of new measures, including a revision of an industry catalog and a number of influential investment fairs, to stabilize foreign investment, the MOFCOM said on Tuesday, noting that China remains an attractive destination for global investment, contrary to “capital outflow” rumors hyped by foreign media.

The MOFCOM said that it will encourage more foreign-funded enterprises to visit the central, western and northeastern regions in China to inspect the business environment and expand investment.