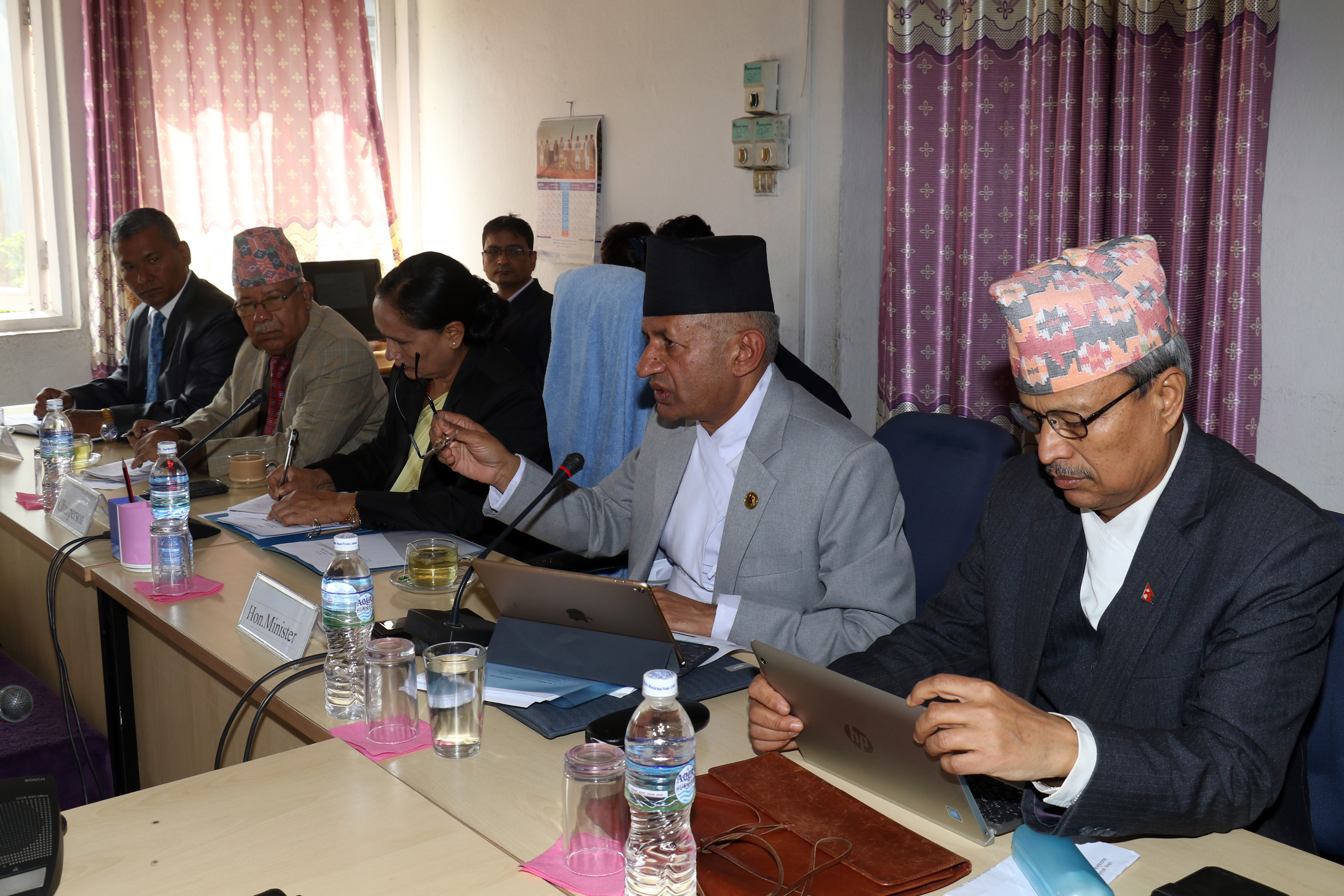 Nepal Foreign Affairs (KATHMANDU, 12 November 2019) – Lawmakers have suggested the government to resolve the disputed border issues with India on the basis of evidences, bilateral agreements and historical facts.

Speaking in a meeting of the International Relations Committee under the House of Representatives (HoR) today, the lawmakers urged the government to hold diplomatic talks with India to resolve the borders issues that have surfaced after India unilaterally released its political map placing Nepali territory inside India.

The committee concluded that Kalapani, Limpiyadhura and Lipulek were Nepali territory and there was no confusion on its evidences on the basis of the Sugauli treaty and its supplementary treaties. Speaking in the meeting, lawmaker and former Prime Minister Madhav Kumar Nepal stressed on holding talks with India on the issue as Nepal has clear evidences.

Similarly, Minister for Foreign Affairs Pradeep Kumar Gyawali argued that the recent map released by India will not be acceptable to Nepal and the MoFA was initiating to hold high level diplomatic talks to resolve the issues. He shared that there were various evidences to show that these territories belonged to Nepal.