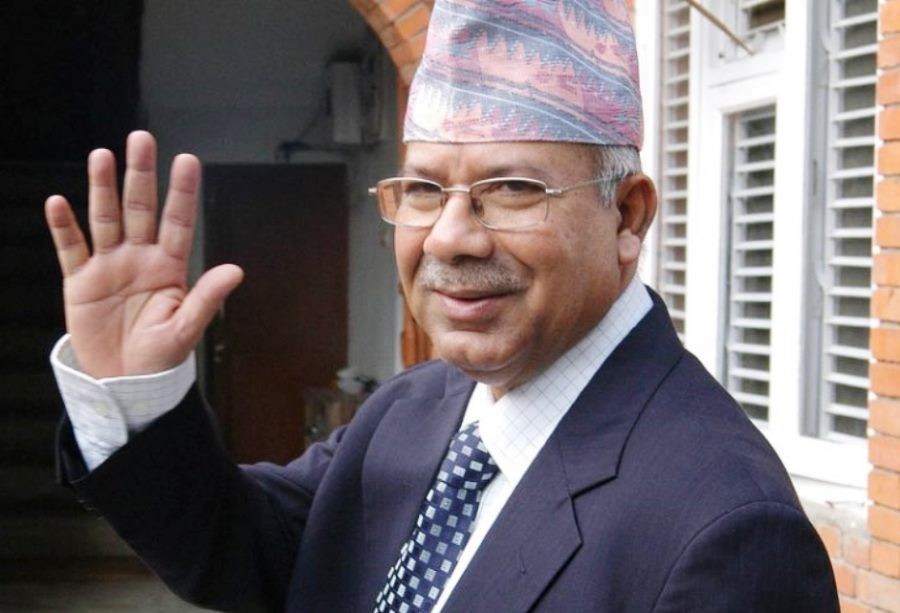 The meeting of the Party Secretariat on Friday at the Prime Minister’s residence appointed the chiefs of the 32 Central Departments and Deputy Inchagre to 7-provincial committees.

According to the press statement issued by the party secretariat, Senior Leader Nepal has been given the responsibility of Foreign Department. Nepal had been looking after the same department before the party unification.

Former Communication Minister Surendra Karki has been appointed as the deputy head of the department. Karki is the standing Committee member of the party.