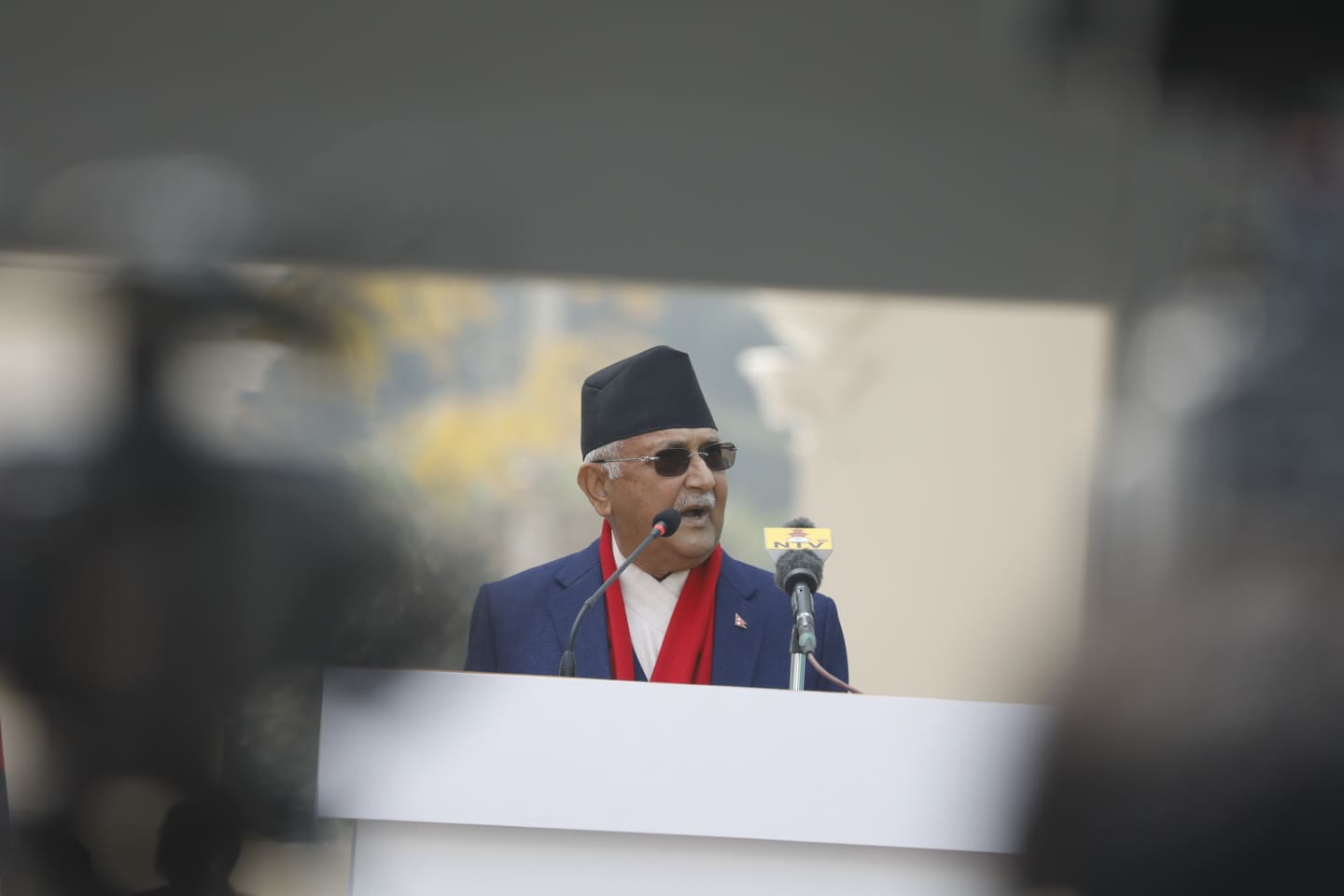 Constitution and the implementation of federalism

As a whole, during this period,

Social Sectors including Education and Health

Good Governance and the Fight against Corruption

Law and Order, and National Unity

Nepal and the World

Progress of Some Other Important Programs