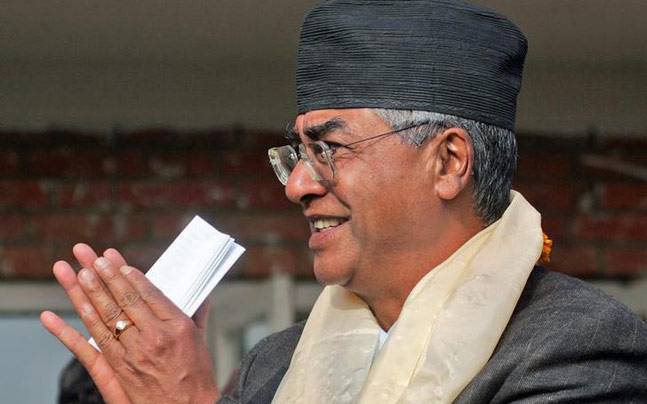 Speaking at a press meet organised by the Press Union at Tulsipur, Dang, today, the former Prime Minister and main opposition party leader claimed the MCC was the ever largest US assistance proposal for Nepal and it should not be allowed to go back.

As he said, the MCC agreement reached between the Nepal and the US governments was aimed to increase investment and accelerate the pace of economic development in Nepal and thus was significant for it. The US Embassy has already made clear that it was not a strategy of operating military activities like the Indo Pacific and there seems no need to doubt on its intention, according to him.

He believed that Nepal wound find an easy channel to supply (sell) power produced at home to India if the MCC was endorsed. Stating that India had begun to construct a transmission line from Butwal to Delhi, the former Prime Minister was hopeful that it would support indirectly in the road construction and expansion efforts in Nepal.