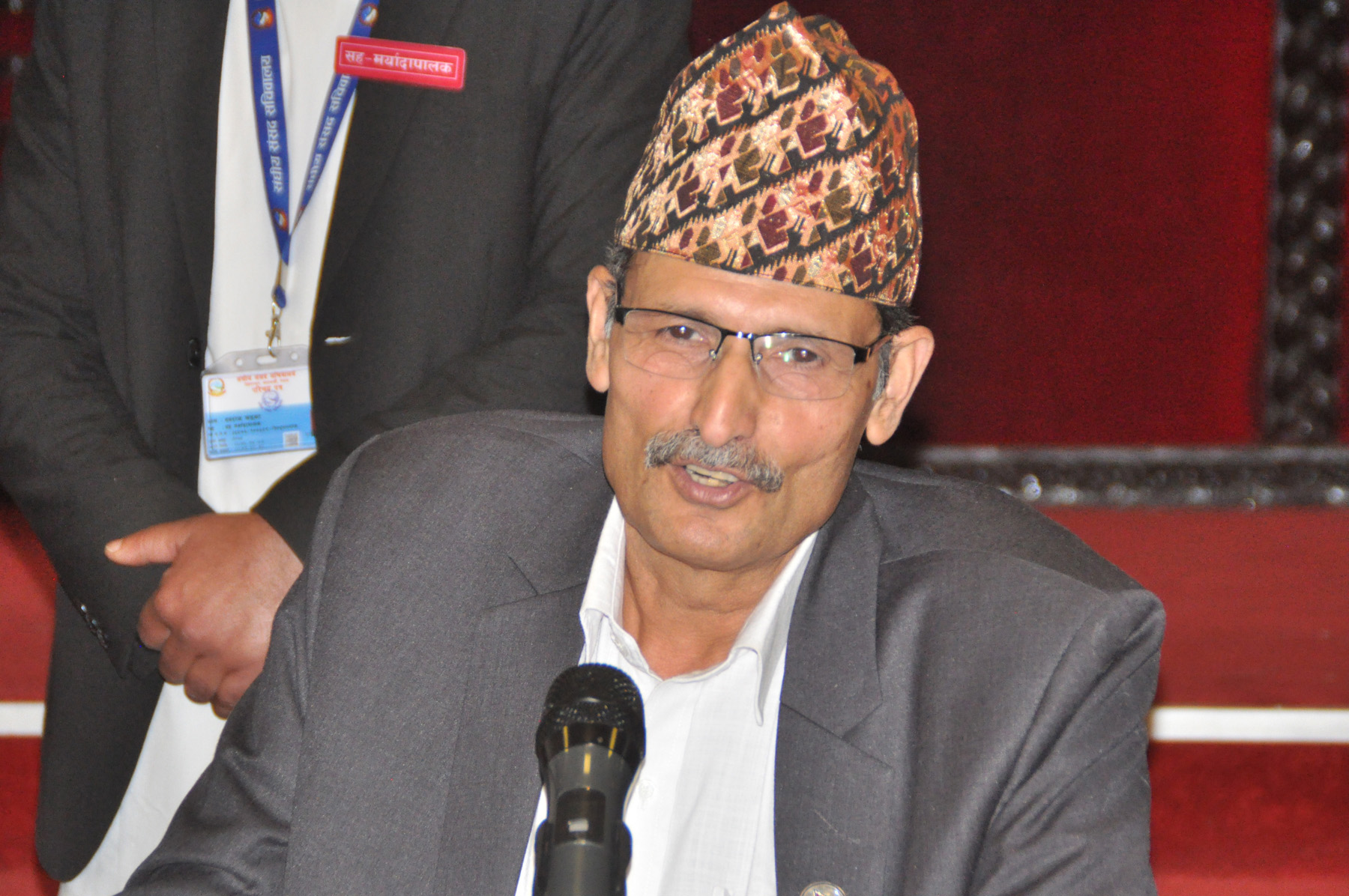 RSS (KATHMANDU,16 March 2020)- Speaker Agni Prasad Sapkota has said the Millennium Challenge Corporation (MCC) compact with the USA is still in the stage of discussions.

The Speaker will only facilitate it when the parties reached an agreement on it. The MCC which relates to assistance by the US Government for spending the funds under MCC in electricity transmission line expansion and road improvement works is being debated in the country at present. The debate is over whether to accept the assistance under MCC or not.

A task force formed by the ruling Nepal Communist Party (NCP) to study whether Nepal should accept or not accept the MCC support has suggested accepting the assistance only after amending some of the provisions of the MCC compact. Parliament passes eight bills in current session The House of Representatives has so far passed eight bills so far in the current session. Similarly, 33 bills are under process, six bills have been registered while discussions on the principles of one bill were under way.

Likewise, as the Speaker said, 13 bills are in various committees, the reports of three various committees have been presented in the parliament and one convention and two proposals of urgent public importance have been passed. Speaker Sapkota also said that the election to the post of Deputy Speaker would be held once the parties agreed on it. He said he has been talking on this matter with the deputy leaders of the parliamentary party of the parties representing in the parliament. He reiterated that he would make arrangements for greater accessibility of journalists to the parliamentary committees’ meetings.