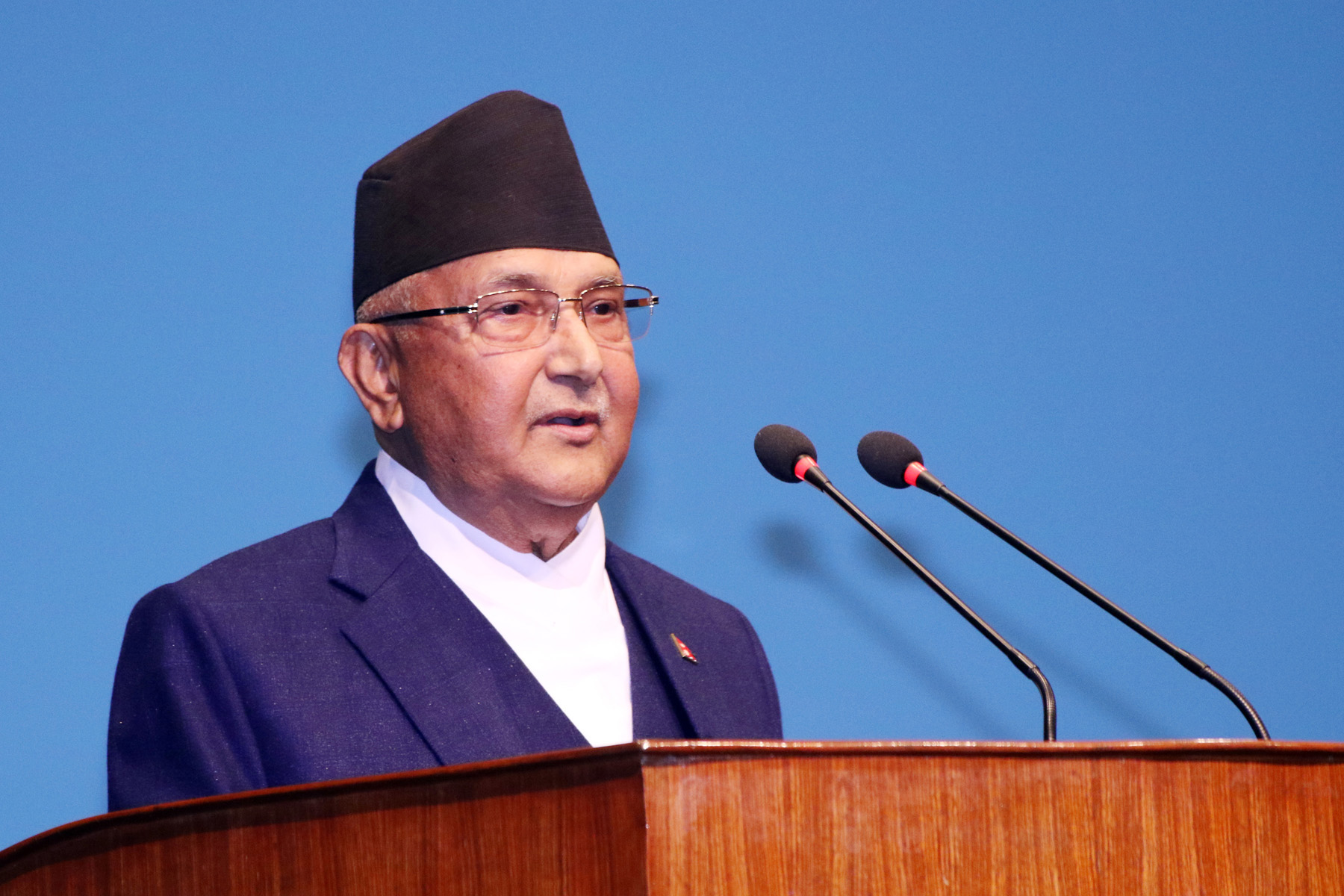 Nepal Foreign Affairs (KATHMANDU, 28 January 2020) – Prime Minister KP Sharma Oli has underscored the need of passing the Millennium Challenge Corporation (MCC) agreement at the earliest, saying it was a pact that outlived the term of seven Prime Ministers.

Addressing the meeting of the House of Representatives today, he said this topic would be presented in a detailed manner in the next meeting. PM Oli wished the Speaker success in steering ahead the parliament in a legitimate manner and assured of cooperation to that end.

“Since the character of the (Nepali) society has moved ahead in a conciliatory manner, I am confident the parliament will also be moved ahead the same way. The people have the final say in every issue as they are sovereign. The mechanism has to be pursued for constitution implementation. As the multiparty system, diversity of opinions, pluralism and diversity is the system that we have chosen, we should move ahead accordingly,” he said.

“Through struggle also we reach to consensus in the end. The 2007 BS movement ended in agreement. There is the history of success when all come together and move ahead on the basis of unity and consensus. We should be alert on time as the regressive elements have become successful at times of disunity. Experience has taught us to be united,” PM Oli asserted.

Stating that the world was moving ahead at a rapid pace in infrastructure, science and technology, among other sectors, he warned that the time will be wasted if we cannot go with the pace. The PM stated: “The government is committed to formulating laws and implementing them as per the constitution which has been secured through struggle of sacrifices. It would not be appropriate to get entangled in prejudice. We are belated even in electing the Speaker. Now, there should not be any delay.”