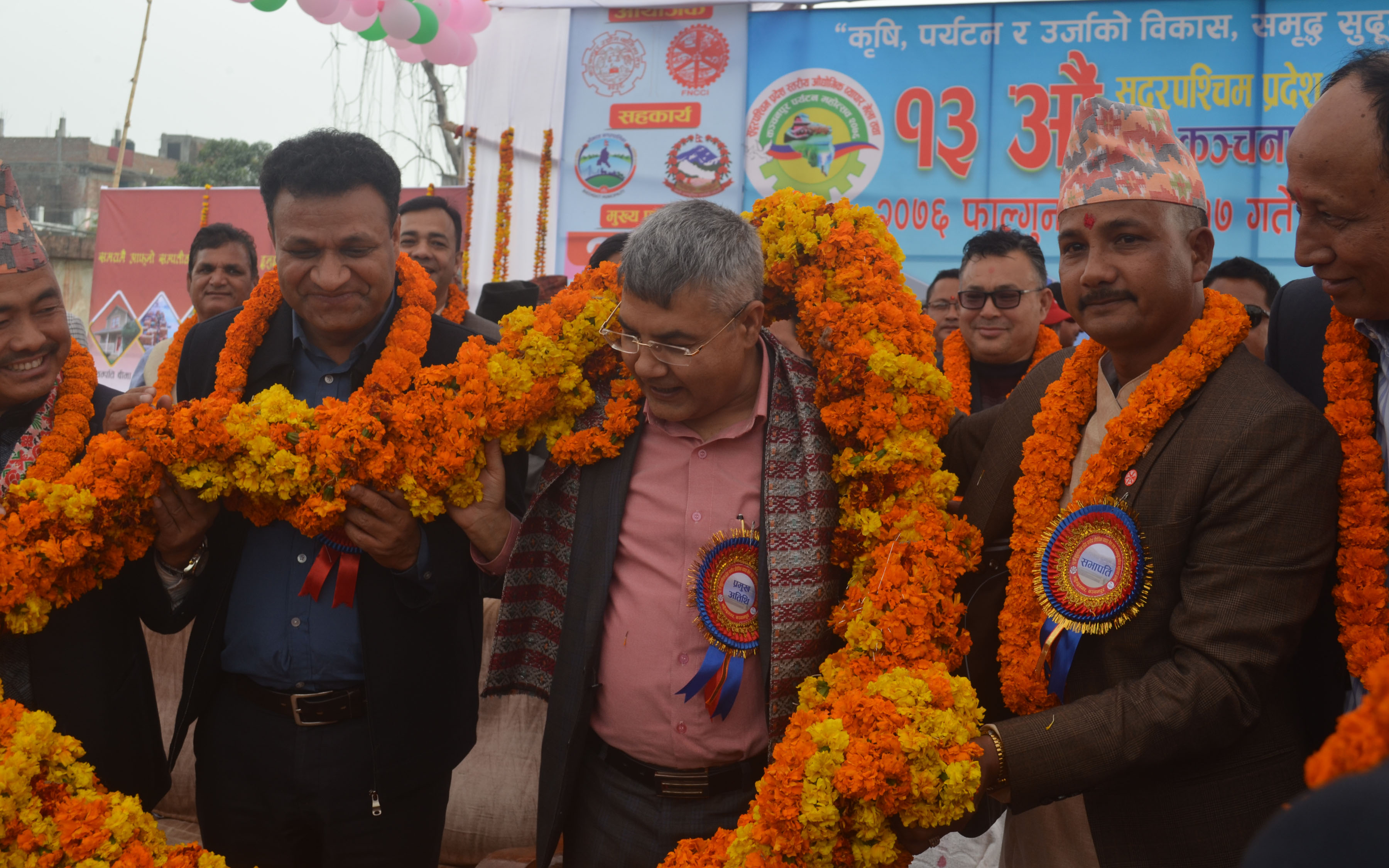 Nepal Foreign Minister (KATHMANDU, 19 February 2020) – Minister for Communications and Information Technology Gokul Banskota has said that the Millennium Challenge Corporation (MCC) shall be passed from the parliament by ensuring that it does not cause any harm to the nation.

Inaugurating the far-western industrial trade fair and Kanchanpur tourism festival here today, he said that extensive deliberations were taking place on the MCC, and agreement shall not be reached in a way to pose any risk to sovereignty.

On a different note, he said the government was working through political and diplomatic channel to return back Nepali territory in Darchula. The government spokesperson also shared that a new policy on education and land was being introduced, along with creation of employment for the youths in the country.