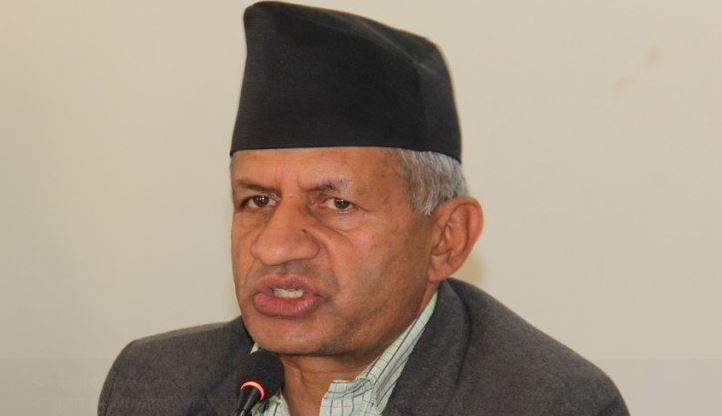 Addressing the parliament meeting on the matter of public importance, Minister Gyawali briefed the house on the issues discussed and key decisions made during the meeting that was held on Wednesday.

Minister Gyawali said that the government has realized that Nepal-India relation has reached a new height after the exchange of high-level visits including between the two prime ministers in the last fifteen months.

According to Minister Gyawali, the meeting has directed the secretariat to make necessary preparation on submitting the EPG report and the foreign secretaries of both the countries to come up with ideas to review the much-talked-about 1950 Peace and Friendship Treaty.

The meeting dwelled on various issues including political issues and border security; connectivity and bilateral aid, trade, and transportation, energy, and water resources, culture and education.