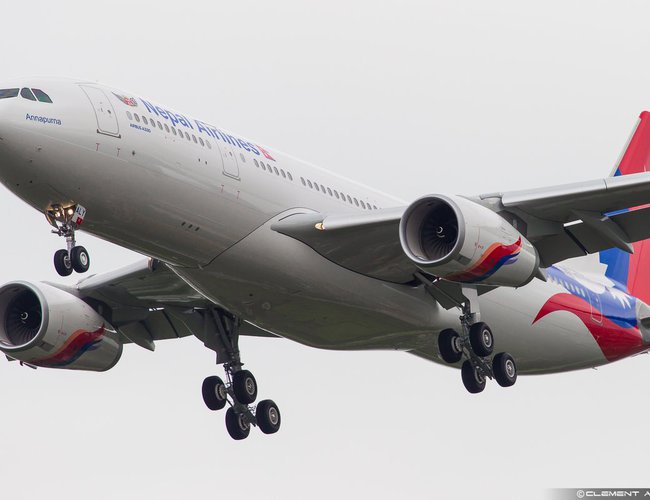 RSS (KATHMANDU, 3 April 2020) – Each of Nepal Airlines Corporation (NAC)’s the two wide-body A-330 aircraft has returned from Guanzhou of China and from Australia and New Zealand.

The plane that had left for Guangzhou landed in Kathmandu at 2.57 am today bringing medical equipment and goods from there while another wide-body aircraft returned from Australia landed at 11.18 pm last night in Tribhuvan International Airport, NAC’s operations department chief Deepu Juharchan said.