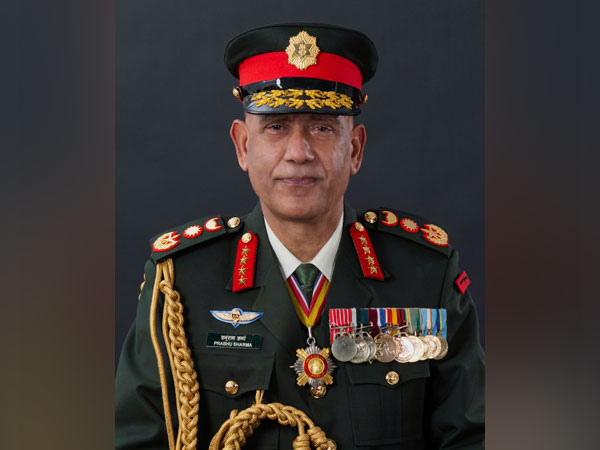 Kathmandu, May 31 (RSS) – Chief of the Army Staff (CoAS) Prabhu Ram Sharma is visiting various countries in connection with motivating the Nepali peacekeepers mobilized in conflict zones and acquiring information on the varied aspects as well as future plans of different UN missions.

The CoAS will make an observation visit from June 18 to 24 to the UN peacekeeping mission in Lebanon and Syria where the Nepali Army peacekeeping troops are stationed, The Nepali Army, Public Relations and Information Directorate stated. In the course of the visit, the CoAS-headed delegation will acquire information on the obtaining situation of the missions, the operational activities and the condition of troop’s mobilisation, among the various aspects.

Army Chief Sharma will also meet with high officials of the related country and the peace missions there. The Nepali Army has expressed the confidence that the CoAS’ inspection visit will enhance the motivation of the peacekeeping forces mobilised in the conflict-hit regions while the meeting with the high-level officials contribute to further promote the bilateral mutual interests and relations. Following the observation tour, CoAS Sharma is scheduled to visit the United States of America from June 27 to July 1at the formal invitation of the friendly country, the USA, the Directorate said.

The Army has said the CoAS’ official visit to the USA, which is a continuation of regular visits by high-ranking army leadership, will be significant in further systematizing and making effective the friendly relations subsisting between the two countries as well as between the Nepali Army and the US army since long past, including the sphere of bilateral cooperation and collaboration.