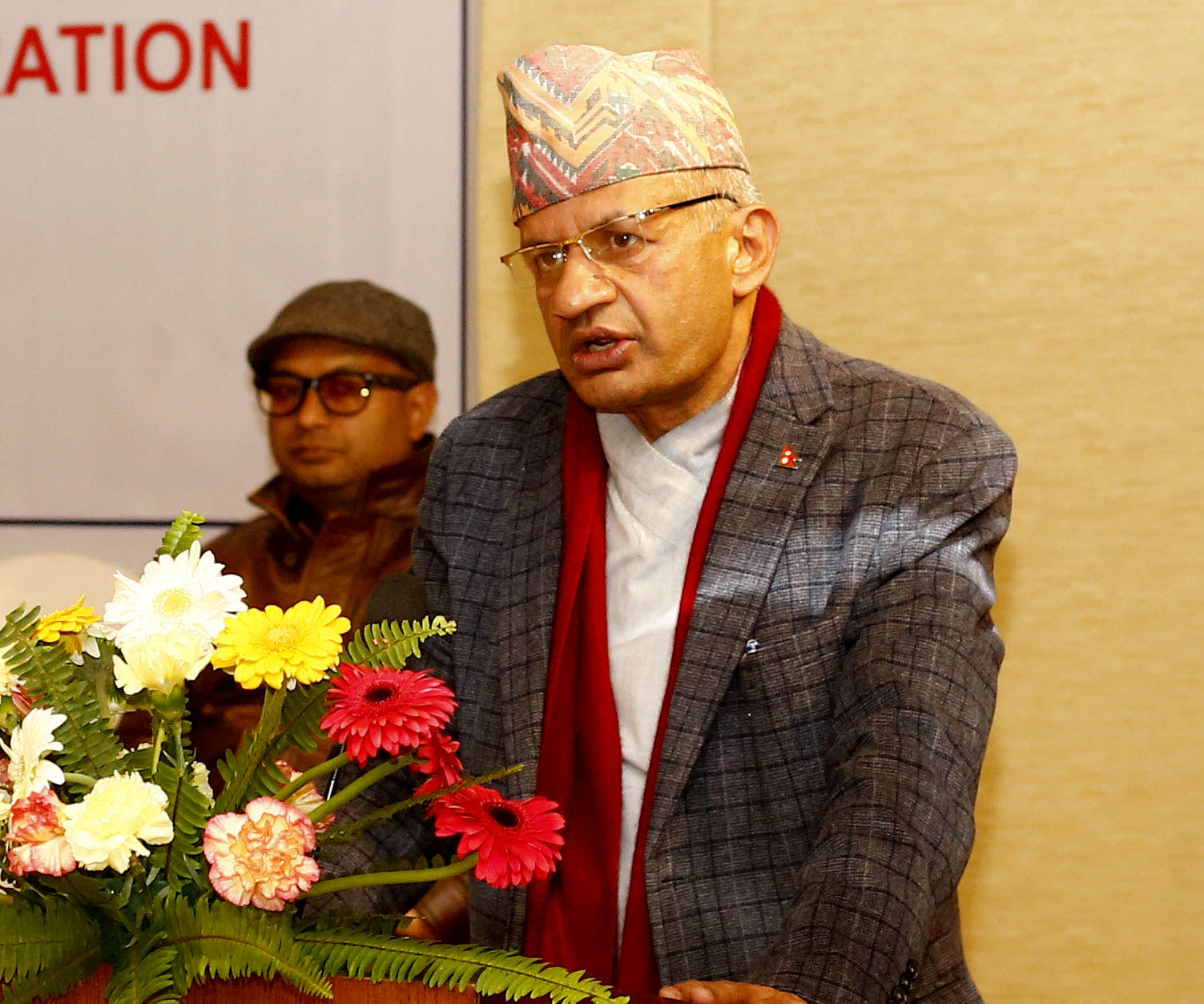 Upon his return home following a three-day official visit to Bangladesh on Wednesday, Minister Gyawali shared with the media that they agreed to promote and expand energy and trade. “Substantive discussion with the Bangladeshi foreign minister was held to strengthen friendly relations. Agreement was made on bilateral trade promotion, identification of area for trade, clearance of hurdles, increase in exportable goods,” he said, adding that Bangladesh was positive for more convenient transit.

Also agreed during the meeting were expansion of connectivity between the two countries, arrangement of direct flight between the cities of the two countries, upgrading of the roadways, rail network, river linking and development of water ways, Minister Gyawali added. Bangladesh has decided to augment investment in Nepal’s energy, agriculture and tourism sectors. During the visit, Gyawali requested the Bangladeshi government to send tourists to Nepal as the country was marking Visit Nepal Year 2020.

Both sides also agreed to boost relations in the academic field in view of the large number of Nepalis studying medicine and engineering in Bangladesh. Discussions were also held to further cement the relations among people from the two countries in light of the geography, culture, and potential. No impact on Sagarmatha Sambad On a different note, he said Nepal has solidarity and sympathy to China at this moment of crisis. The menace of coronavirus in China will not affect the Sagarmatha Sambad the government has planned.

Similarly, he said Nepal, as the head of the SAARC stressed to give pace to the SAARC process. He expected that the study team where he is also the member will submit its report on the US assistance relating to Millennium Challenge Corporation (MCC)