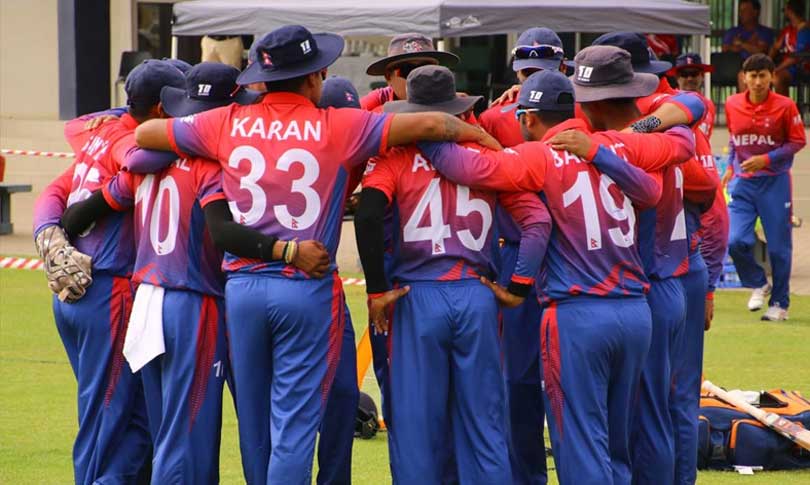 According to the new rankings released by the International Cricket Council (ICC) today, Nepal has dropped one place to reach the 16th position. Earlier, Nepal was ranked 15th. In the ODI rankings, Nepal is at the 19th position. Nepal has just won a five-match T-20 international series against Kenya. Nepal won the series 3-2 on Tuesday.