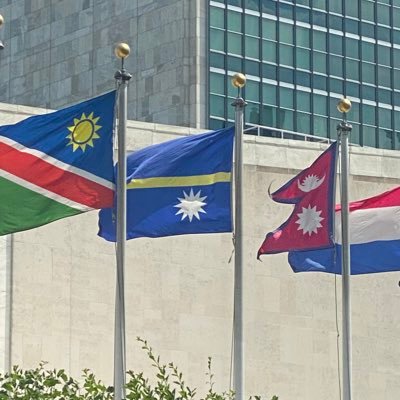 Nepal will work for the CEDAW for three years, CND for two years and CPD and CSTD the whole this year. It has already worked for the UN Women until 2021 and as Chair of the Economic and Financial Committee, the UN General Assembly and as Vice Chair of its Legal Committee. A two-time temporary member of the UN Security Council, Nepal has been stressing the need for carrying out additional reforms in the UN bodies and making them much active, effective and efficient. Besides, it has based its foreign policy on the UN Charter.

Nepal also considers the UN as the centre of multilateralism. Nepal’s partnership with the world body has contributed to the promotion of global peace and security, development and human rights – the three main pillars of the UN system. It is the fourth country contributing the highest number of forces to the UN peacekeeping missions at the call of the UN.