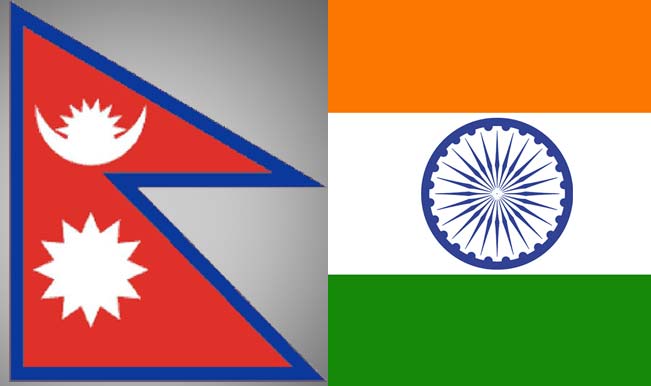 In the meeting, both sides agreed to provide required facilities and resolve difficulties in an expeditious manner while reiterating their commitment to the early completion of all bilateral economic and development cooperation projects within specified timeframe.

The meeting co-chaired by Foreign Secretary Shanker Das Bairagi and Ambassador of India to Nepal Manjeev Singh Puri was participated in by senior officials from both countries as well as the representatives of developers/contractors of various economic and development cooperation projects between Nepal and India.

According to an statement issued by MOFA, a comprehensive review was made about the progress in the implementation of the bilateral economic and development cooperation projects since the 3rd meeting of the mechanism held on 12 April 2017. Specific issues relating to the cross border rail projects, Integrated Check Posts, cross-border transmission lines, Upper Karnali and Arun III Hydropower projects, Pancheshwar Multipurpose Project, postal roads, Exim Bank Lines of Credit projects and reconstruction projects were covered during the meeting.

It may be recalled that Nepal-India Oversight Mechanism was set up as agreed during the State Visit to India by the Prime Minister of Nepal in September 2016 in order to take measures to ensure that all ongoing bilateral economic and development projects are implemented within defined timeline.

The 5th Meeting of the mechanism will take place in Kathmandu in near future on a mutually convenient date.