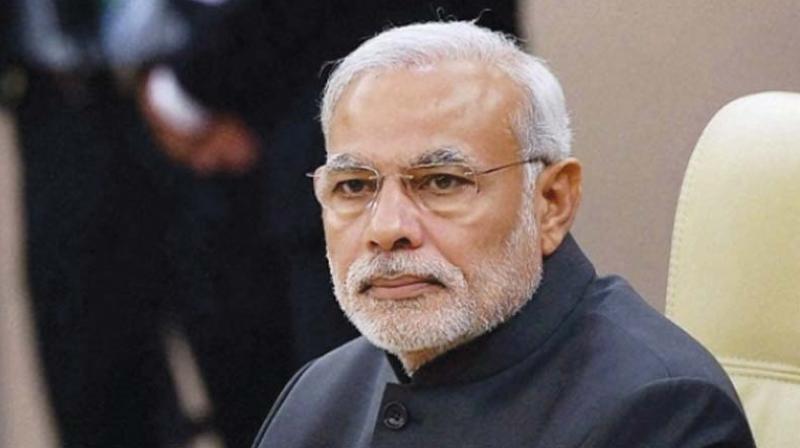 In an interview with Indian newspaper Times of India, Prime Minister Modi has said the bilateral relations between Nepal and India have been tremendously improved with maturity and confidence.

While mentioning the historical and religious bonds that go back to Bhagwan Ram, Mata Sita and Lord Buddha, he said the relations has been further expanded and deepen.

‘The people of India and her neighbours have shared historical, close, friendly and even family ties for thousands of years.  With Nepal, these bonds go back to the time of Bhagawan Rama and Mata Sita and to Lord Buddha’ Modi has said,’We have reinforced these bonds with strong ties in all spheres including defense, security, trade, investment and development partnership’.

Prime Minister Modi, who is visiting Nepal in the last week of this month to attend the fourth summit meeting of BIMSTEC, has been restoring his ‘neighbour first’ policy with necessary course correction.