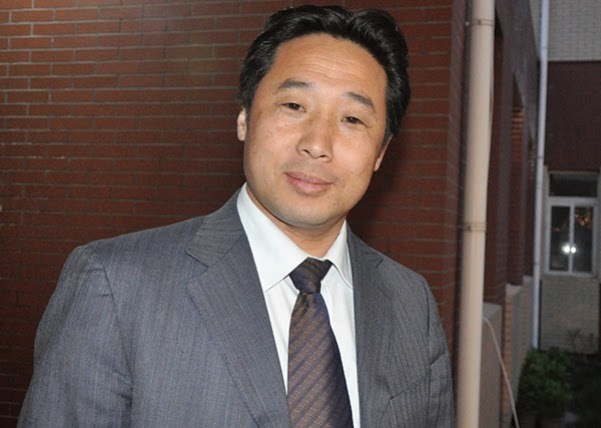 This interview has been published in The Kathmandu Post on 12 Oct 2015.