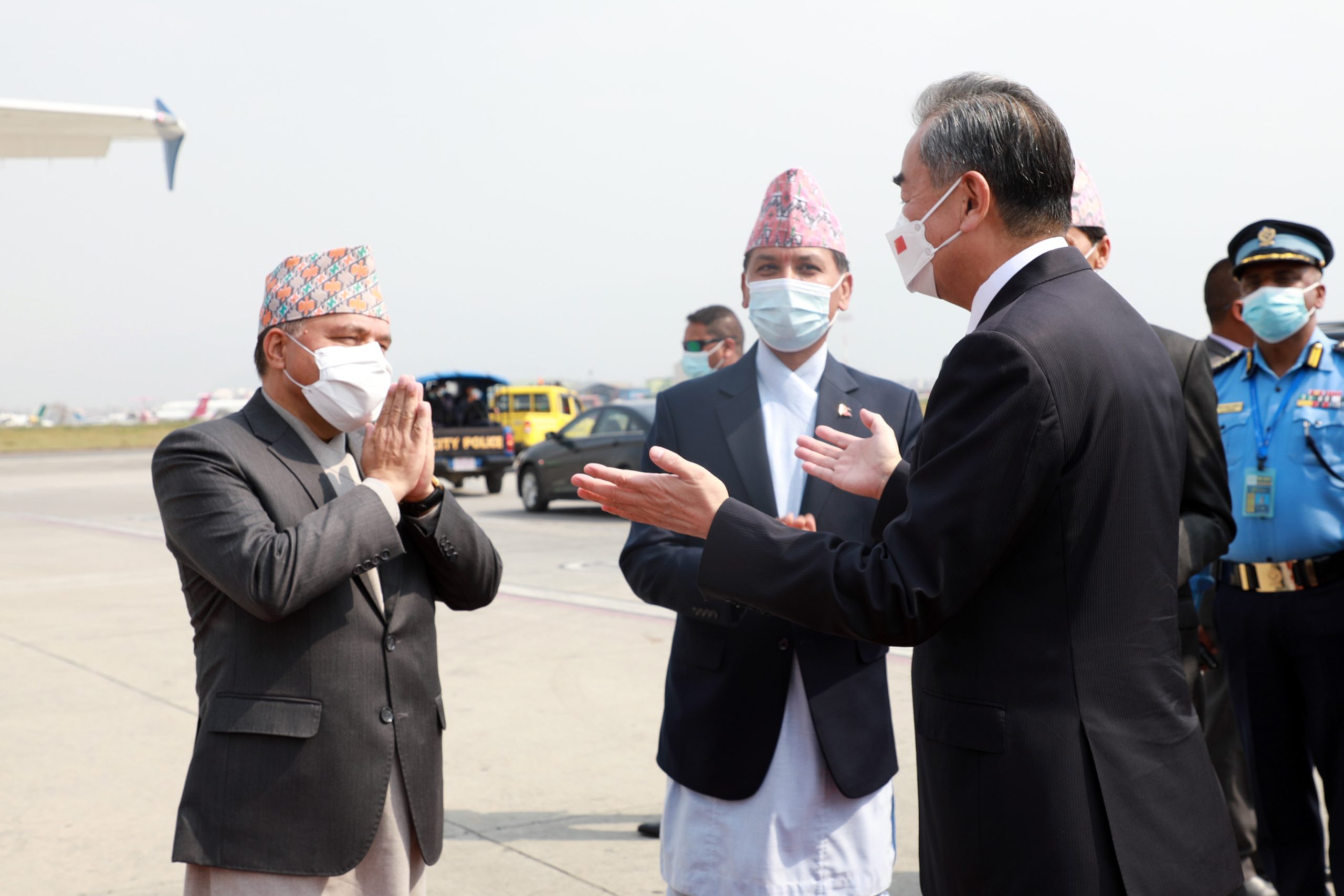 The amount will be spent on the implementation of projects agreed upon by both the countries, according to the Ministry of Finance. The amount is provided for the year 2020. Meanwhile, Chinese Foreign Minister Wang Yi, who is on a visit to Nepal, has also pledged to provide development assistance announced during President Xi Jinping’s 2019 visit to Nepal.

He expressed the commitment during the Nepal-China Foreign Ministerial Talks held in the capital on Saturday. He also agreed to fully operate the two-way movement of goods and services on the Rasuwagadhi-Tatopani border point.

During the talks, the Foreign Ministers of the two countries have instructed the concerned bodies to make necessary preparations for speedy operation of the border point. The Chinese Foreign Minister also assured that the Nepali students will return to China as soon as possible.