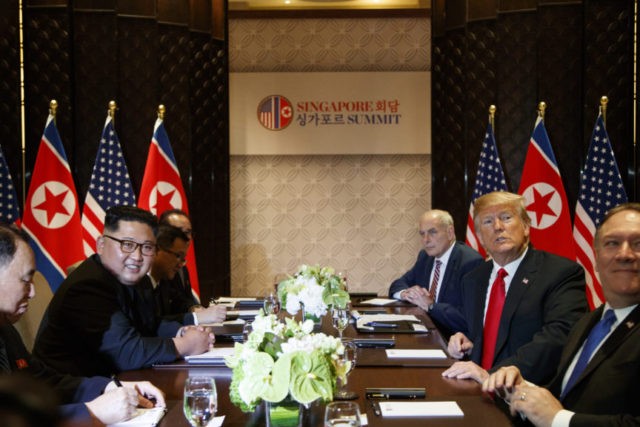 Issuing a press statement immediately after the talks, Ministry of Foreign Affairs has said the momentum generated by his summit will support to bring lasting peace and stability on the Korean peninsula.

‘Nepal believes that the momentum generated by this summit will be followed through and hopes that the commitments contained in the statement will be implemented to pave the way for lasting peace and stability on the Korean peninsula” said the statement.

The summit concluded with the four points that includes the firm commitment of denuclearization of North Korea.