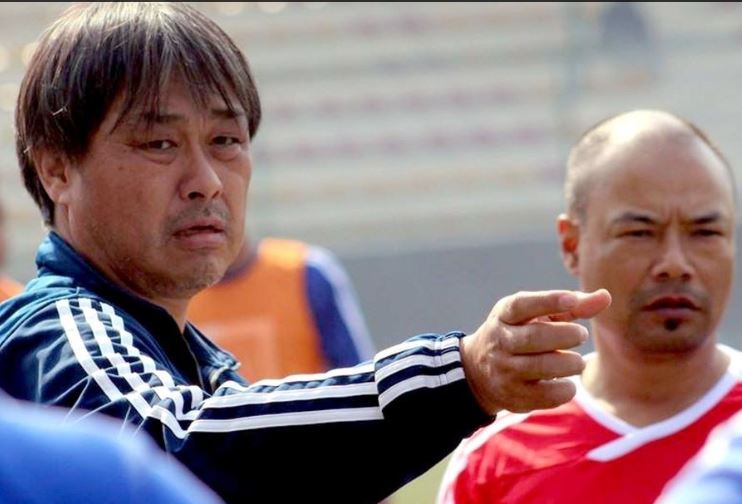 Koji who serves as the head coach for the Nepali football team since March 2016 now faces a travel ban till the end of 2018 by the Department of Immigration for not having a work permit.

Presently, the Japanese national is in Indonesia in course of the Asian Games. The Nepali soccer team has been already eliminated from the ongoing 2018 Asian Games (Asiad) by facing defeats in all three group matches.

Following the Department decision, the All Nepal Football Association (ANFA) has initiated a process to select a new coach. ANFA spokesperson Kiran Rai said, “The incumbent head coach now has immigration issues to enter the country and stay here. The ANFA is busy in internal discussions following the restrictions by the Department on Koji to return Nepal. We will find a solution to the issue within a couple of days. “

Koji’s contract term is ending in coming November. Nepal is taking part in the 2018 SAFF Championship to be hosted by Bangladesh on 4-15 September. Earlier, Koji was given the responsibility of main coach of the Nepali team in the SAFF, too.

Bal Gopal Maharjan is the assistant coach for the Nepali football team.RSS