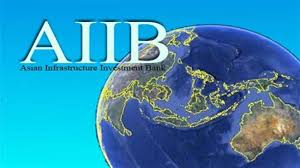 KATHMANDU, Dec. 29 (Xinhua) — Nepal’s parliament has ratified the Articles of Agreement of the Asian Infrastructure Investment Bank (AIIB), enabling the country to become a founding member of the new bank, a senior official said on Tuesday.

The China-initiated development bank, which was formally established last Friday, has been considered as a milestone in the reform of the global economic governance system as well as in the infrastructure development in the Asia-Pacific region.

The ministry said that Nepal has to contribute 16.1 million U.S. dollars in the bank’s paid up capital in 10 installments.

Nepalese officials and experts agree that the bank has opened a new avenue for Nepal to get funding for its infrastructure needs.