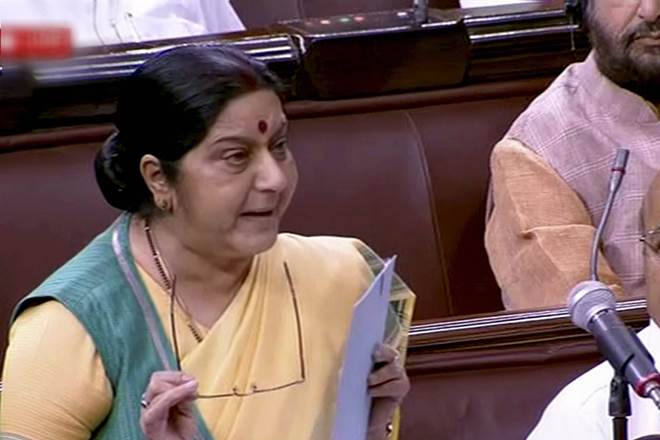 New Delhi, Oct 12 (PTI) – India today described as “internal developments” the decision of Nepal’s three Left parties to form an alliance to take on the Nepali Congress ahead of the provincial and federal elections.

Raveesh Kumar, the spokesperson of the Ministry of External Affairs, said it would not be appropriate for him to comment on Nepal’s internal matter.

“It would not be appropriate for me to comment on Nepal’s internal matter. India has an abiding interest in peace, stability and economic prosperity of Nepal, within the framework of a democratic and inclusive polity in Nepal,” he said.

He was responding to a question on how India views the three Left parties coming together against the ruling Nepali Congress.

“As a close and friendly neighbour of Nepal, India will continue to extend all possible support to Nepal for peace, stability and accelerated economic development in accordance with the priorities of the people and the government of Nepal,” Kumar said.