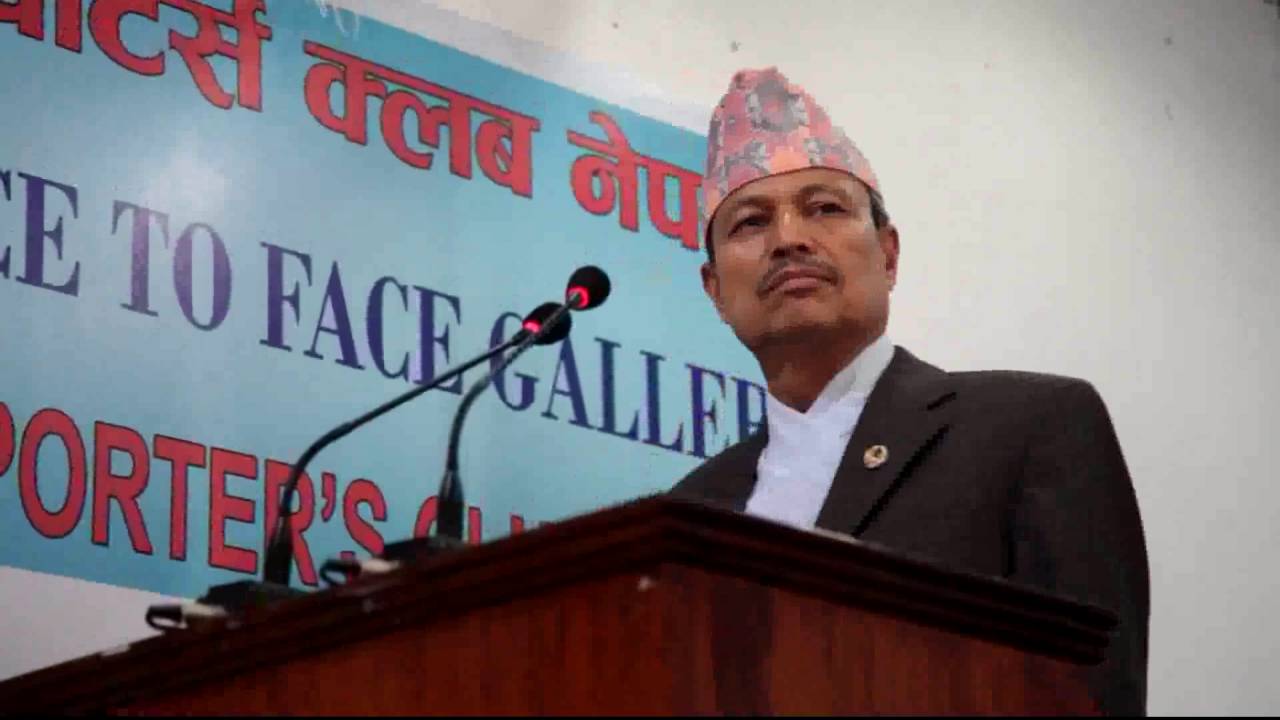 Nepal Foreign Affairs (KATHMANDU, 19 September 2018) – Leaders from ruling and opposition parties have expressed their serious concerns over the recent comment made by the Indian Army Chief General Bipin Rawat while condemning the comment.

At a press conference in the Indian city of Pune on the sidelines of the closing ceremony of the Bay of Bengal Initiative for Multi-Sectoral Technical and Economic Cooperation (BIMSTEC) on Sunday, the Indian Army Chief reportedly argued that countries like Nepal and Bhutan “have to be inclined to India because of geography”.

Former Deputy Prime Minister and Defense Minister Bhim Rawal said that the comment made by the Indian Army Chief is highly objectionable.

“Nepal is a sovereign and independent country, neither it is inclined to India nor China. No foreign country can dictate Nepal regarding its foreign policy conduct. It has been maintaining the principle of equidistance with both the neighboring countries,” Rawal, who is a standing committee member of the ruling Nepal Communist Party, said at a program in the Capital on Tuesday.

Dhanaraj Gurung, a leader of the major opposition Nepali Congress, said on Tweeter that the comment made by the Indian Army Chief has truly undermined sovereignty, independence and territorial integrity of Nepal.

“The government should immediately protest with the Indian government over the Indian Army Chief’s controversial remark,” Gurung said.

People from various walks of life including the local media, academicians, and intellectuals have slammed the statement delivered by the Indian Army Chief.

Responding to reporters the Indian Army Chief had said on Sunday“Countries like Nepal and Bhutan have to be inclined to India because of geography. Geography favors inclination towards India and as far as alliance (with China) is concerned, it is a temporary thing.”