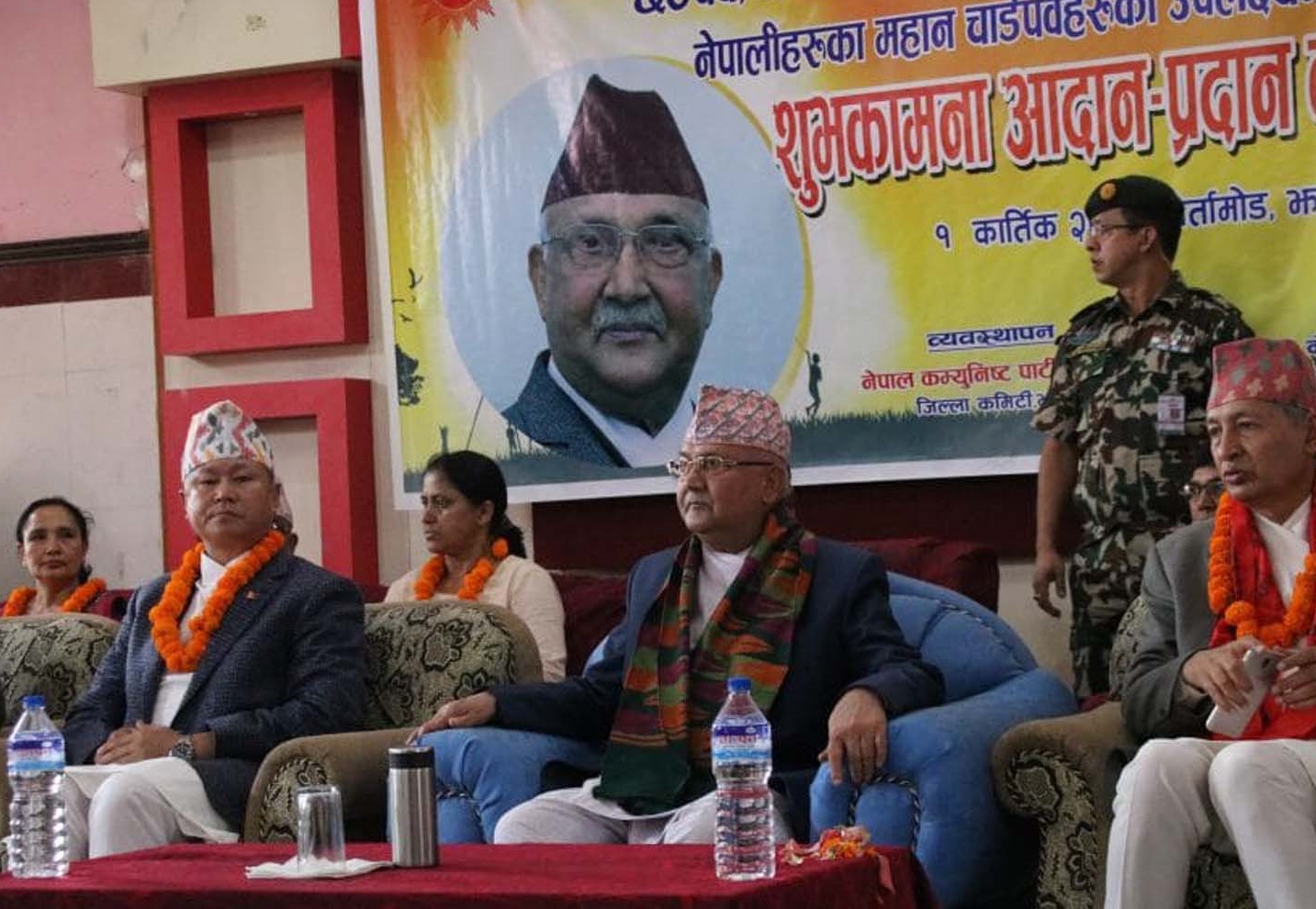 Nepal Foreign Affairs (BHADRAPUR, 18 October 2018) –  Prime Minister KP Sharma Oli has said the next budget would increase the allowance to the senior citizens.

The PM argued that his government did not increase the allowance because the State treasury was almost emptied before the government was formed.

During a greetings exchange programme the Jhapa district committee of the CPN organized on the occasion of the Dashain festival at Birtamod on Thursday, PM Oli, who is also the Chairman of the CPN, said, “Senior citizens might have been disappointed. So, the government increases the allowance in the coming budget.”

He further shared his resolution that he would work to lead the country towards good governance and prosperity. “I’m fully aware of my duty. I don’t do anything to dismay people,” the PM reiterated.