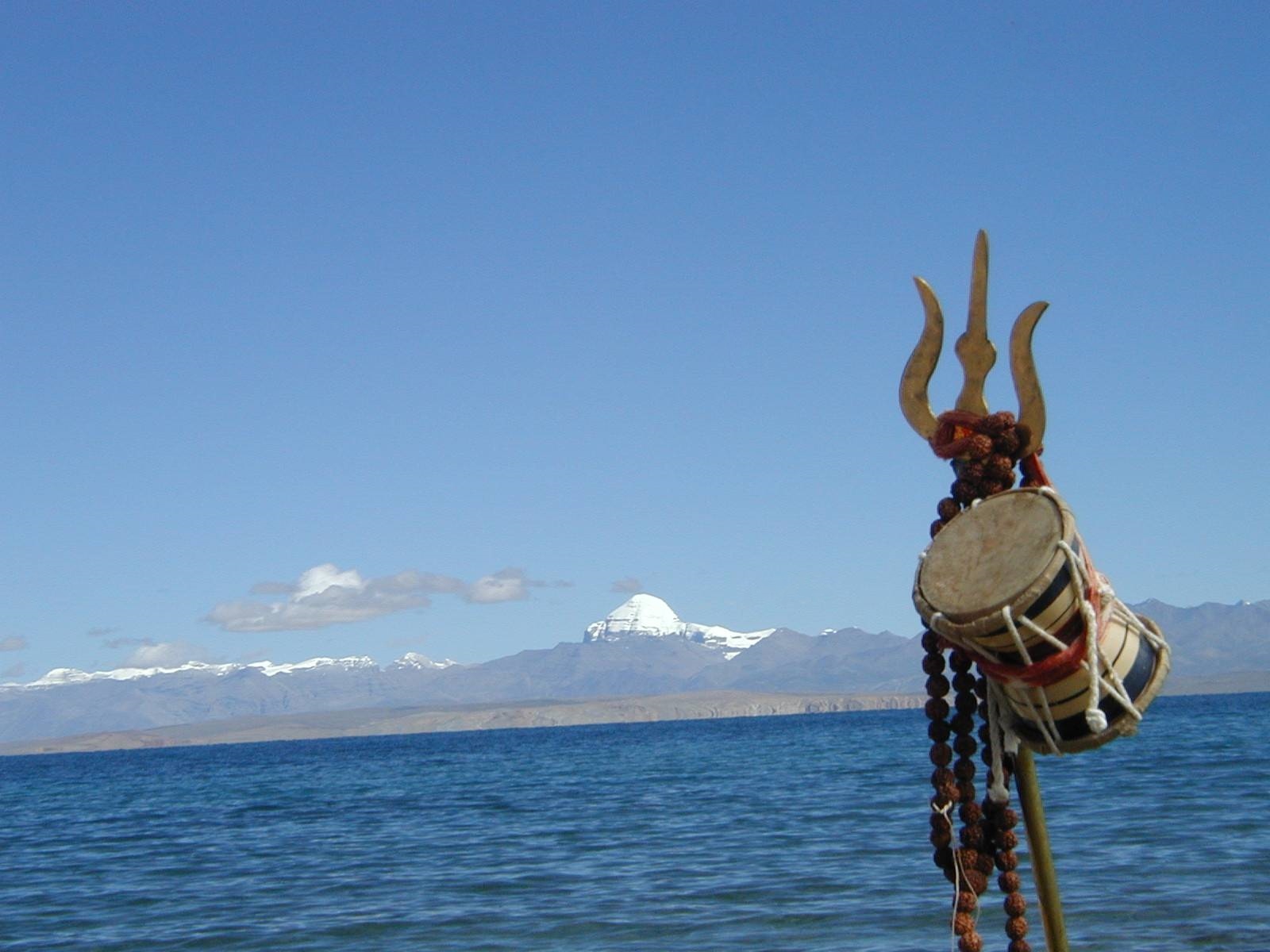 The minister of road and highways said a route was being carved out from Pithoragarh, Uttarakhand that would take one straight to Mansarovar.

The road through Uttarakhand would not only cut time, but would offer a smooth ride unlike the present treacherous trek, he said.

Gadkari also told Parliament that his ministry was amping up road connectivity in Jammu and Kashmir that would drastically cut travel time between Srinagar and Delhi or Mumbai. The projects cost Rs 7,000 crore, he said.

“Four tunnels are being constructed – Ladakh to Kargil, Kargil to Z-Morh, Z-Morh to Srinagar and Srinagar to Jammu. The Z-Morh is getting ready. Work is already on in Zojila tunnel. Some 1,000 workers are at the site currently. I have given a 2024 deadline to complete the project,” the minister said.

The road ministry will equip highways with 650 wayside amenities, Gadkari told Parliament. He said: “We are developing 28 highways, which will have emergency landing facilities for planes. Drones can also land there. In case of an accident, so can a helicopter ambulance.”

Elaborating on other projects, the minister said he would put up road overbridges or ROBs wherever a rail line crosses national highways. This initiative comes under Sethu Bharatam, an ambitious programme to rid national highways of railway crossings.

“The finance minister has given us Rs 1,600 crore more this year and we have allocated it to Sethu Bharatam. If a road overbridge is needed in your constituency, send the proposal to me. We will make it,” Gadkari said.

Gadkari came under attack by opposition leaders Monday, who berated the ministry for poor road quality and increasing accidents.