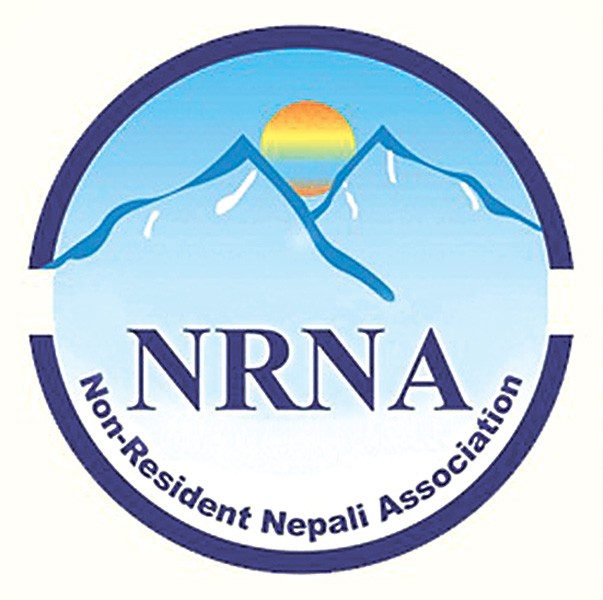 RSS (5 April 2020) – The Non-Residents Nepalis Association (NRNA) has urged the government to rescue the Nepalis living without valid documents including those in student VISA in various countries around the world.

Stating that the COVID-19 pandemic has affected almost every country in the world, the NRNA has appealed to the government to rescue its citizens including those living illegally after their visit or working VISA expired, those stranded during visit on a tourist VISA and students.

The NRNA has also expressed its readiness to provide support to the Government in this regard. Stating that many Nepalis are living illegally in Europe, the USA, Australia and the gulf countries, NRNA spokesperson DB Chettri said the government needs to rescue them. He has also urged those Nepalis living illegally to contact the Nepal’s diplomatic mission or the concerned NRNA chapter.

“The pandemic is taking a serious turn, and the governments will be giving priority to their own citizens, and those living legally. However, those living illegally will bear the brunt and hence need to be rescued,” spokesperson Chettri says. As many countries including Kuwait for example are willing to let foreigners leave, it is also an opportune time for those living illegally to return home. The NRNA Chair Kumar Pant has already discussed this matter with the Foreign Minister and the Tourism Minister among others, he added.