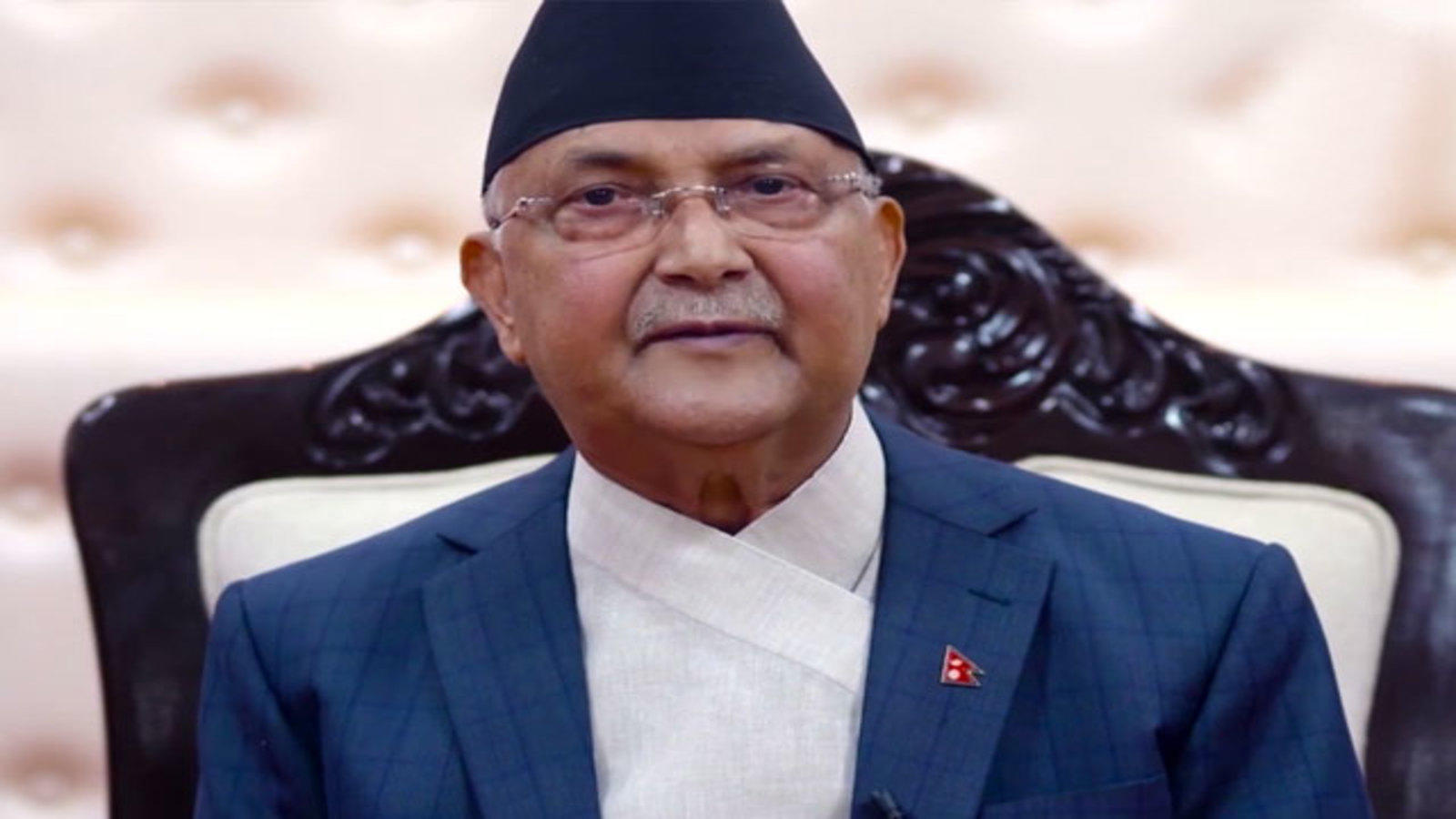 NFA (10 June 2022) – Major opposition CPN (UML)’s Chairperson KP Sharma Oli clarified that he had not committed anyone from other political parties to elect him/her as the Prime Minister.

Oli was hinting at the recent remarks coming from CPN (Maoist Chairperson) Pushpa Kamal Dahal ‘Prachanda’ and CPN (Unified Socialist) Chairperson Madhav Kumar Nepal. It may be noted that both the former prime ministers had said in public programme that they were offered the prime ministerial berth but had not specified who had done so.

Talking to media persons at Biratnagar Airport in Morang today, Oli shared that his party will not consider electoral alliance with any leftist parties in the upcoming parliamentary election. “CPN (UML) is the only leftist party in the country. Other political parties are not leftist at all,” he asserted. The septuagenarian leader expressed his confidence that public will elect his party in as many as constituencies in the upcoming provincial and parliamentary elections given the ‘important’ roles played by his party in promulgation of democracy.

Stating that UML had been committed to protecting federalism and democracy, he informed that CPN (Unified Socialist)’s cadres would be incorporated in his party if they wished to join UML. According to him, the local level election would not determine the status of all the upcoming election. He argued that although UML stood second in the recently held local election in terms of the seats his party candidates’ own, his party came first when it came to popular votes.