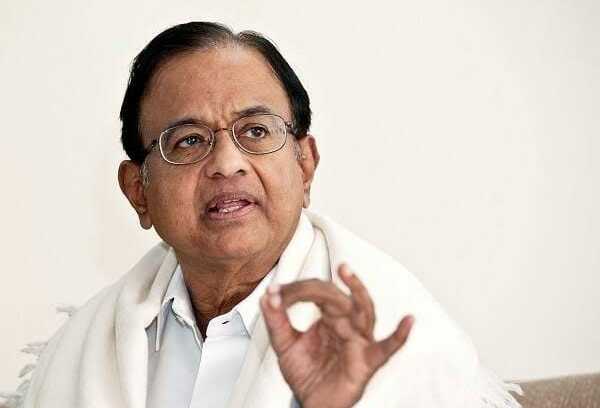 By P Chidambaram (23 February 2020) – On February 16, Prime Minister Narendra Modi, speaking at Varanasi, referred to the decisions to revoke Article 370 of the Constitution and to enact the Citizenship (Amendment) Act, and said, “In national interest, these decisions were necessary. Despite the various international pressures, we stand by these decisions and will continue to stand by them.”

The magic words are ‘national interest’. They do not signal correctness, they signal finality. Because the PM has declared that the decisions were taken in national interest, he expects that all criticism should cease and all debate should end.

I looked back over the BJP/NDA years and tried to count the decisions and actions taken by the Central government that the government claimed were in national interest. The list is long and controversial. Here is what I was able to compile:

* Demonetisation was in national interest, the government asserted repeatedly. Critics said it was a monumental blunder and had disastrous consequences: cash was sucked out of the system, crippling cash-driven sectors of the economy such as agriculture, construction, retail trade and self-employment. Owners of micro and small enterprises were forced to shut down their businesses and many of them continue to remain shut. Those who lost their jobs remained jobless for a long time thereafter. The jury is out on whether demonetisation was in, or against, national interest.

Tavleen Singh writes: Dissent is not sedition, it is truly the ‘safety valve’ of democratic countries

* GST was a law passed, according to the government, in national interest. It was a plausible argument if the law had been designed carefully, the rate had been a single moderate rate, the software had been ready, and the administrative machinery had been trained and prepared. Nearly two years later, GST collections are below estimates, GST compensation cess is insufficient to compensate the states as promised, and refund has become a major bone of contention between the government and business. It would not be in national interest to roll back GST, it would also not be in national interest to persist with the current design and rates. So, what is in the country’s interest?

* Rejecting Ms Jabeda Begum’s claim based on 15 documents to be a citizen of India was to protect national interest.

* Goading the gathering at election rallies to shout back goli maaro and calling a serving chief minister a ‘terrorist’ were in national interest. Describing the contest between the BJP and AAP as a fight between India and Pakistan was to protect national interest.

The national interest list is unending. With the government working overtime to take so many decisions in national interest, it is only a matter of time before India’s GDP will swell to USD 5 trillion and India will become the foremost power in the world.

The article first appeared in The Indian Express.