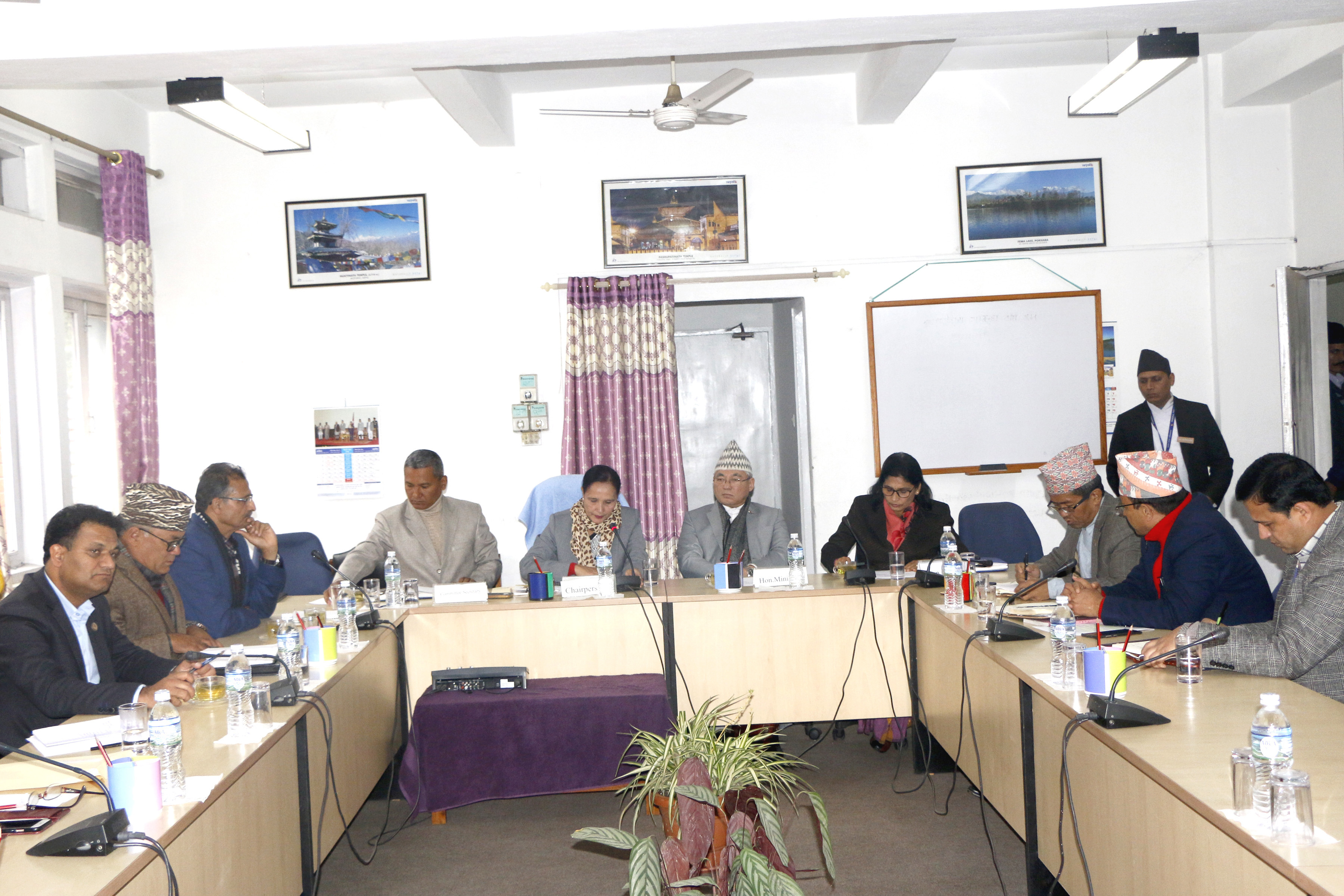 Nepal Foreign Affairs (KATHMANDU, 13 December 2019) – The International Relations Committee under the House of Representatives (HoR) has directed the government to issue a map of Nepal specifying its territories, Limpiyadhura, Lipulek, Kalapani and Susta belonging to the country, at the earliest.

The committee’s meeting today also asked the government to safeguard the territorial integrity of the country by removing Indian security force stationed on the areas and hold talks with Indian government on the issue. The direction has been made amid placement of Nepal’s territories, Limpiyadhura and Lipulek in India’s new political map recently, which has drawn a widespread outcry from Nepali side.

The lawmakers attending the meeting suggested that the government hold talks with India at political and diplomatic levels at the earliest to strengthen Nepal’s sovereign rights and ownership of its territories encroached upon by India. To this effect, they also directed formation of a joint coordination mechanism comprising the Home Ministry, the Ministry of Land Management, Cooperative and Poverty Alleviation, the Foreign Affairs Ministry and other concerned ministries and bodies. Lawmakers have urged the government to protect the national borders and manage security to the people border areas.

Speaking in the meeting, Minister for Home Affairs Ram Bahadur Thapa said that the Ministry was working to increase the security forces in the border areas. Similarly, Minister for Land Management Padma Aryal shared that the initiatives to resolve the border issues were going ahead positively.