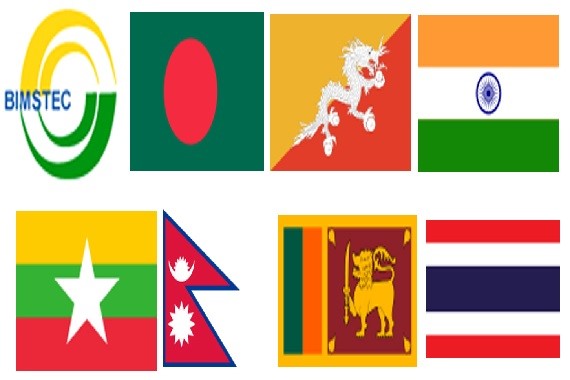 Releasing the decisions of the Council of Ministers today, Government Spokesperson and Minister for Communications and Information Technology Gyanendra Bahadur Karki said Minister for Foreign Affairs Narayan Khadka would attend the minister-level meeting while foreign affairs secretary would attend the foreign affairs secretary-level meeting of BIMSTEC.

The cabinet meeting has also decided to provide approval to sign the BIMSTECT Charter and other documents from Nepal in the Fifth BIMSTEC Summit. Likewise, the meeting appointed Prem Raj Bhandari as the General Manger of the Nepal Transit and Warehousing Company Limited and Gautam Dangol as the Member of the Electricity Regulations Commission.

According to Minister Karki, the Ministry of Agriculture and Livestock Development has been given approval to sign a memorandum of understating on ‘High Lays Export from Nepal to China’. Similarly, the cabinet meeting approved the decision for the participation of Minister for Culture, Tourism and Civil Aviation Prem Bahadur Ale at a programme called ‘Wings India’ to be held in India’s Hyderabad from March 24 to 27, according to Minister Karki.

Furthermore, the meeting approved the virtual participation of Urban Development Minister Ram Kumari Jhakri on Urban Development to be organised by UN Habitat on 21 March. The cabinet has also appointed Rocky Thebe as the Chairman of Pathibhara Area Development Committee.