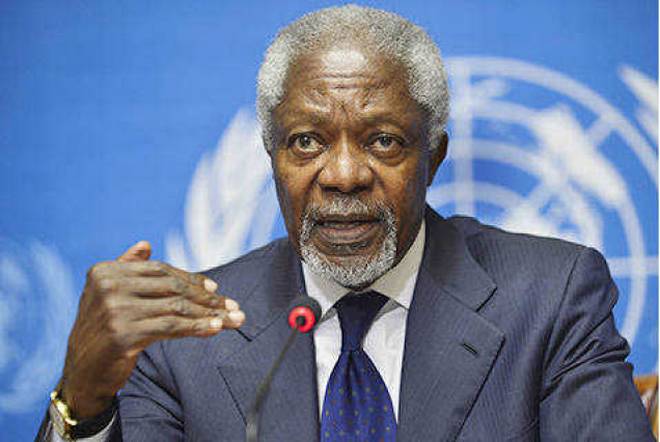 In a tweet today, PM Oli has also wished for the eternal peace to the deported soul. “I am deeply saddened to learn that former Secretary General of UN Kofi Annan has passed away today in Switzerland. May the departed soul rest in eternal peace,” the PM tweeted in the official Twitter account of the Office of the Prime Minister and Council of Ministers.