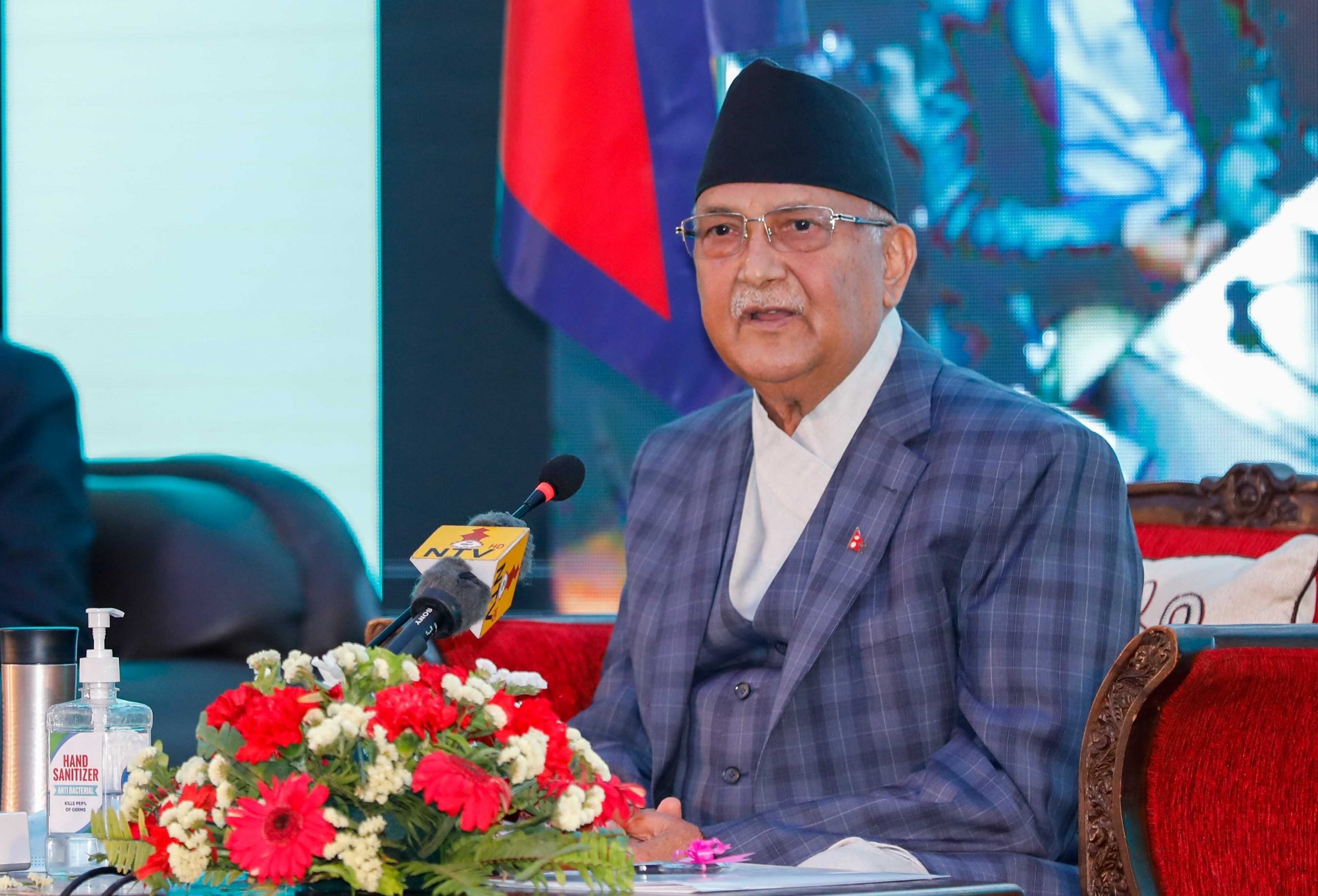 Narayan Neupane (KATHMANDU, 14 August 2022) –  Following the government’s announcement to organise the parliamentary and provincial elections on November 20, political parties have stepped up their preparations for the polls.

Various political parties are organising gatherings and campaigns across the country targeting the elections. “The party has focused on the polls by organising meetings, gatherings and training for its leaders and cadres,” said Nepali Congress central member Dr Dila Sangraula. CPN (UML) central member Ganesh Kumar Pahadi concurred with Sangraula stating that political parties have increased their political activities focusing on the elections. “The party has launched the party purification and consolidation campaign. Political meetings, gatherings and training have been organised. It has also announced the party statute announcement committee and main election mobilisation committee.” Major political parties continue to keep themselves busy in sitting for talks and dialogues almost each day focusing on the issues of mutual and electoral alliance with the announcement of the elections for the Federal Parliament and Province Assembly for coming September 30 in a single phase.

Talking to RSS, CPN (Maoist Centre)’s leader Jaypuri Gharti said party is awaiting the decisions of its province and district committees to launch election-target activities at the local level. We will launch training and orientation very soon and our plan is to reach out to the public focusing on the upcoming elections. On the other hand, the Election Commission has endorsed the 76-point election schedule and it is largely concentrated on ensuring that the election will be conducted in a free, fair and impartial atmosphere by keeping its cost within the limits, according the EC Spokesperson Shaligram Sharma Poudel.

The election schedule provides information about the election announcement to the commencement of election period, about budget estimation, political parties’ registration and recognition, candidacy nomination, mobilisation of election officers, voters’ name list and ballot papers printing, management, transport of electoral materials, monitoring, voting and counting and so son. The EC’s major goal and destination of the hour is to conduct the election on the scheduled date, it is said. The EC has time of 107 days since the announcement of the election on August 4. Presently it works for finalizing various election-related working procedures and the management of electoral materials. Political parties have been given time till August 16 to get registered at the EC for the purpose of taking part in the election and till Saturday, 40 parties have been registered.