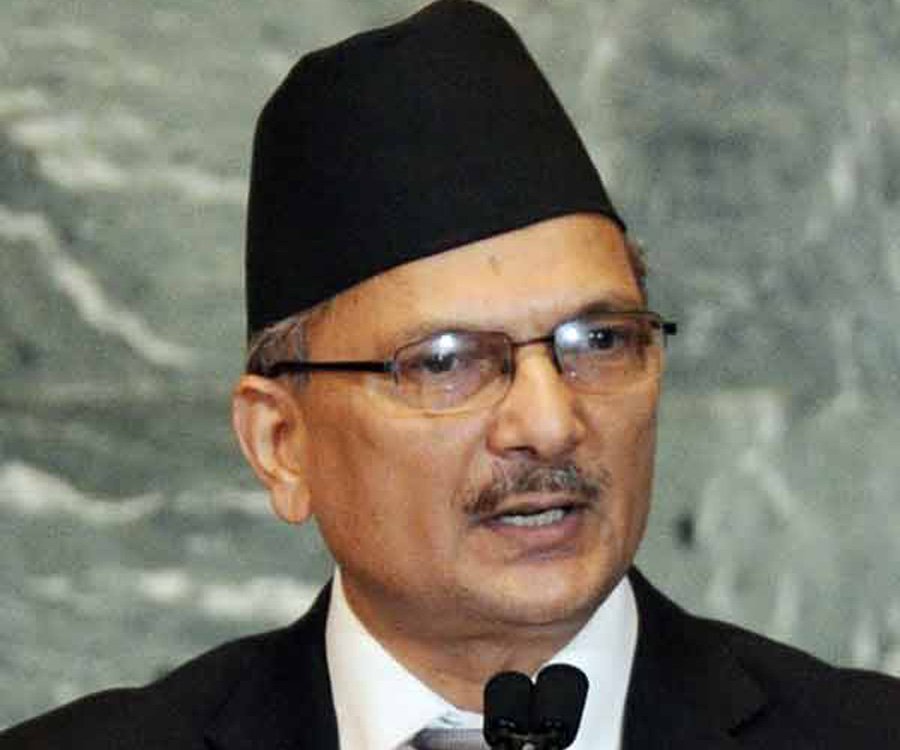 At a press meet organised at Gorkha headquarters today, Bhattarai, also Chairperson of Socialist Party Nepal, said, “State visit to Nepal by Chinese President has helped to enhance Nepal’s prestige in international arena. This is positive and significant.”

On a different note, Bhattarai said that no one can hide his/her crime in recent period due to democracy. Arresting lawmakers one after another on the charge of their involvement in criminal activities was the achievement of democracy, he said. Leader Bhattarai said,

“The act of arresting political leaders has given a message that action would be taken against all involved in criminal activities as per law, and not only against the general public, which is very positive.”