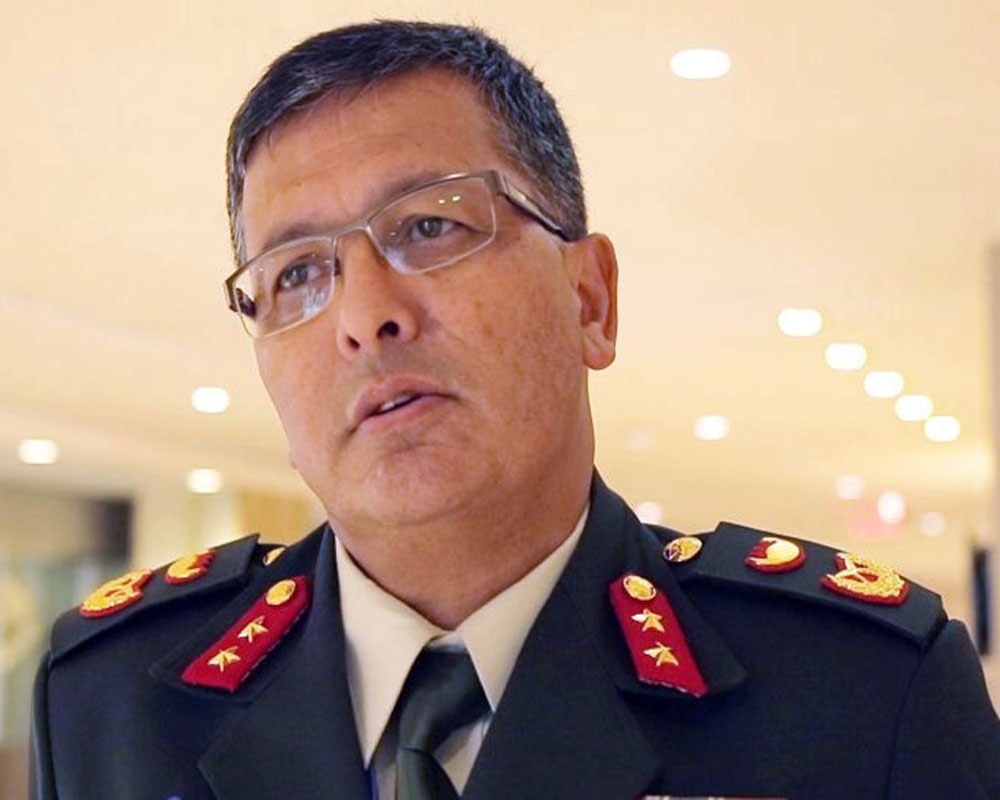 RSS (6 April 2020) – Nepal Army has made it clear that the procurement process for medicines, equipment and other goods required for prevention, control and response to COVID-19 would be done strictly as per the existing laws. It also said that the quality of the medical supplies to be procured would not be compromised at all.

The Council of Ministers on March 29 has decided that the Ministry of Defence would purchase the medical goods from Government-to-Government process through the Nepal Army by maintaining coordination with the Ministry of Health and Population. The Nepal Army has been given the responsibility of procuring the medical supplies accordingly. Army spokesperson Bigyan Dev Pandey said the Army has expedited the necessary process for this. He said this in a press interaction through video conference here on Sunday. “Only goods recognised by the World Health Organisation would be purchased and not through the middlemen. There would not be any compromise made on the quality of the medical goods while the price would be determined through competitive process. The price of the goods and transportation would be determined separately and the supply of the medical goods from the suppliers would be made within the deadline,” the Army spokesperson explained.

Pandey also said that that works have been moved forward as per the plan to form the All-side Medicine, Equipment and Medical Goods Procurement Management Committee aimed at making the the procurement process transparent and cost-effective within the parametres of the Public Procurement Act and related regulations. According to him, the Army plans to carry out works by forming a Quality Control Committee comprising officials of various Ministries for determining the quality of the goods to be purchased.