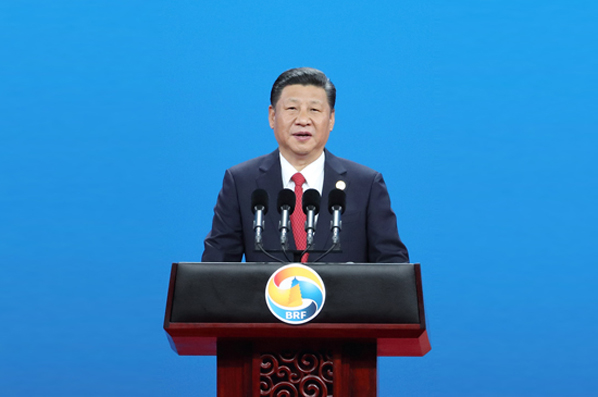 Xinhua (16 October 2017) – Following are some facts about relations between the ruling Communist Party of China (CPC) and non-communist political parties and personages without party affiliations.

— Founded between the 1920s and the late 1940s, the non-Communist parties have a membership mainly consisting of professionals and academics from different sectors, elites among returned overseas Chinese and their relatives, people with links to the former Kuomintang, or Taiwan residents.

— Before major decisions concerning the national economy and people’s livelihood are made, the CPC would consult with the non-Communist parties and personages without party affiliation to seek a consensus.

— Non-Communist parties and non-party personages have representatives in the National People’s Congress and its standing committee and subcommittees and in people’s congresses at various levels. In this way, they have been able to take an active part in the running of state affairs and play a supervisory role. They also recommend non-Communist party members and personages with no party affiliation for leading posts of governments and judicial organs at various levels.

— The multi-party cooperation and political consultation system under the leadership of the CPC took shape and developed in a long period of revolution and economic construction. “Long-term coexistence, mutual supervision, treating each other sincerely and sharing weal and woe” are a historical summation of CPC’s cooperation with the non-Communist parties as well as a principle for their mutual cooperation.

— The CPC is the ruling Party in China. The eight non-Communist parties are political organizations having connections with people of particular social circles. The eight non-Communist parties take part in the running of state affairs, which cover the formulation of major state policies, the election of government leaders, the enactment of laws and regulations, and law enforcement, among others.