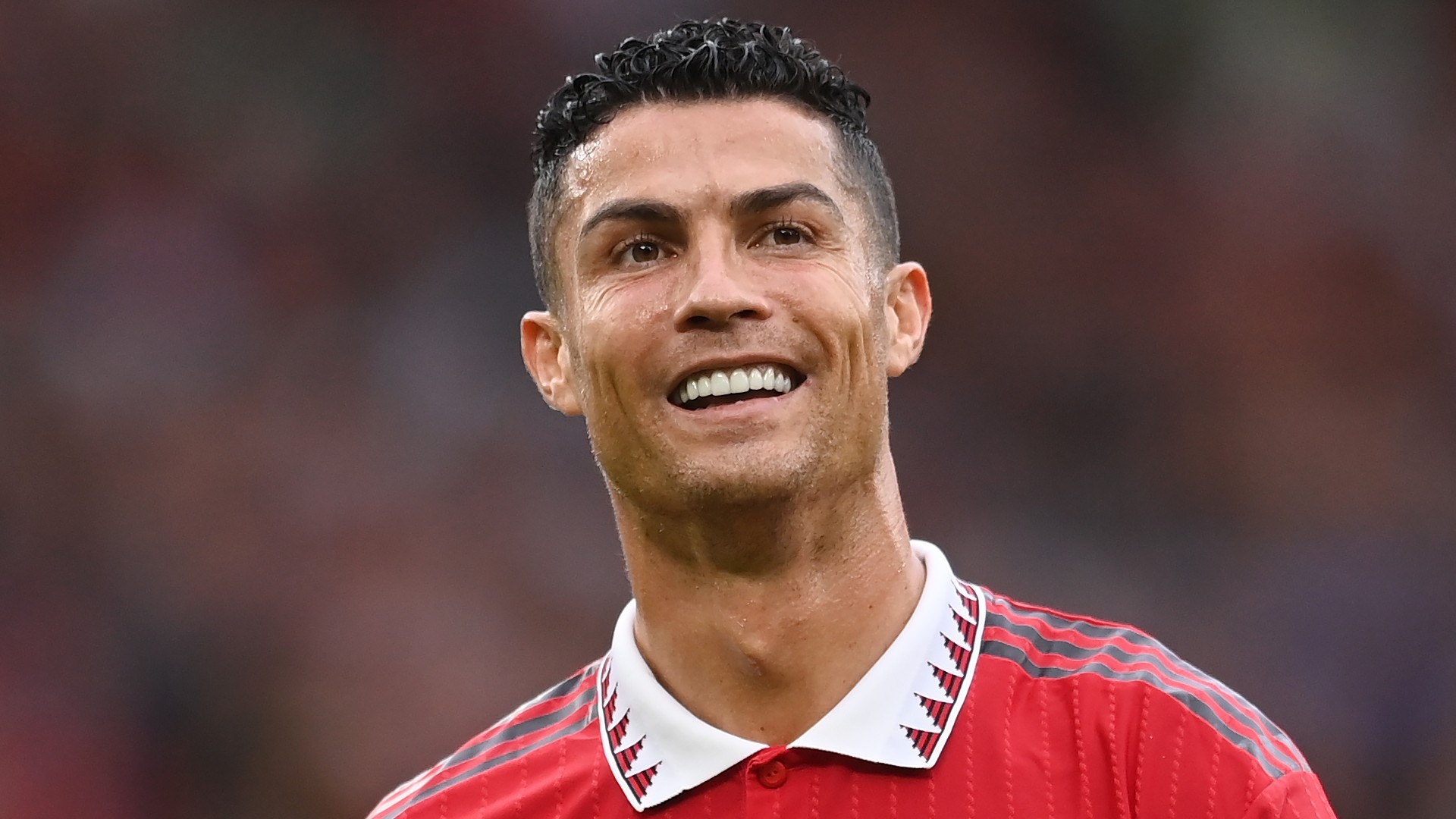 RSS, 21 November 2022 – Cristiano Ronaldo said Monday that his row with Manchester United would not have an adverse effect on the Portugal team at the World Cup.

“I have no doubt that this recent episode, that interview, and other episodes with other players that happen sometimes, can sometimes shake the player but won’t shake the team,” Ronaldo told a press conference at the Portugal camp.