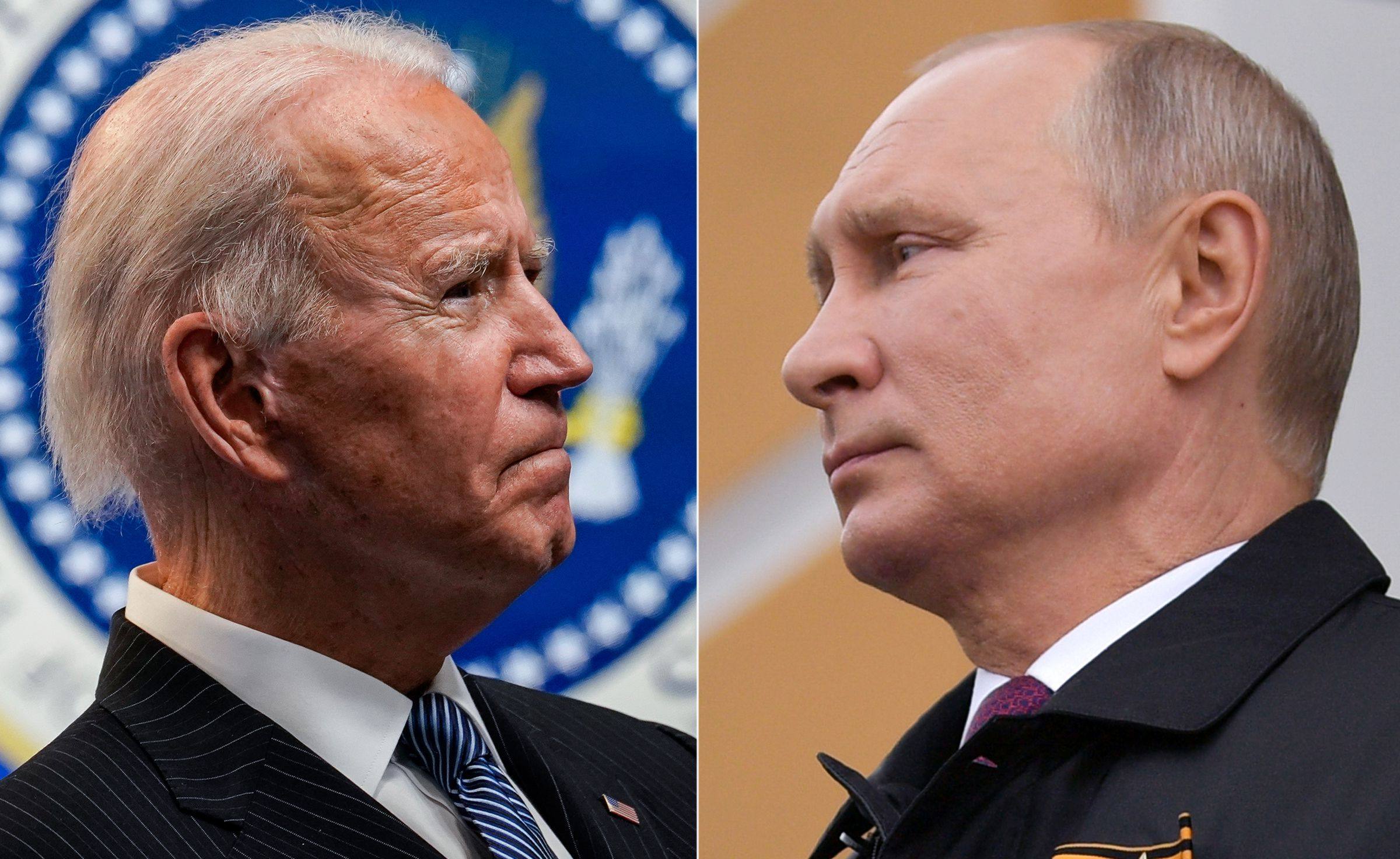 “In response to the expanding US sanctions against Russian political and public figures, as well as representatives of domestic business, 61 American citizens from among the heads of leading military-industrial complex corporations, media platforms and rating agencies, aircraft and shipbuilding companies, are included in the ‘stop list’, as well as individual US State Department officials involved in spreading fake news about ‘malicious’ Russian cyber attacks,” Sputnik reported citing the ministry.

Senior executive directors of Moody’s and Fitch Group are also included in Russia’s travel ban list. The US, along with the G7 nations and European Union (EU) has imposed severe and immediate economic costs on Russia for its “atrocities in Ukraine, including in Bucha”. As per an official statement from the White House, as a part of mechanisms to hold Russia accountable for its actions in Ukraine, the US has announced economic measures to ban new investment in Russia and imposed severe financial sanctions on Russia’s largest bank and several of its most critical state-owned enterprises and on Russian government officials including their family members. In the new economic cost, the US has announced full blocking sanctions on Russia’s largest financial institution, Sberbank, and its largest private bank, Alfa Bank. This action will freeze any of Sberbank’s and Alfa Bank’s assets touching the US financial system and prohibit Americans from doing business with them.

United States sanctions on Russia over its military operations in Ukraine can be reversed if Moscow changes its behaviour, a US Treasury official said, ahead of a major economic meeting in Washington this week. “We always want to make sure that any sanctions that we put in place can at some point – if behaviour changes – be reversed in order to make sure that threat actor knows that once sanctions are put in place, the goal is behavioural change ultimately,” US Deputy Treasury Secretary Wally Adeyemo said in a virtual discussion organized by the Peterson Institute for International Economics on Monday (local time), Sputnik reported.