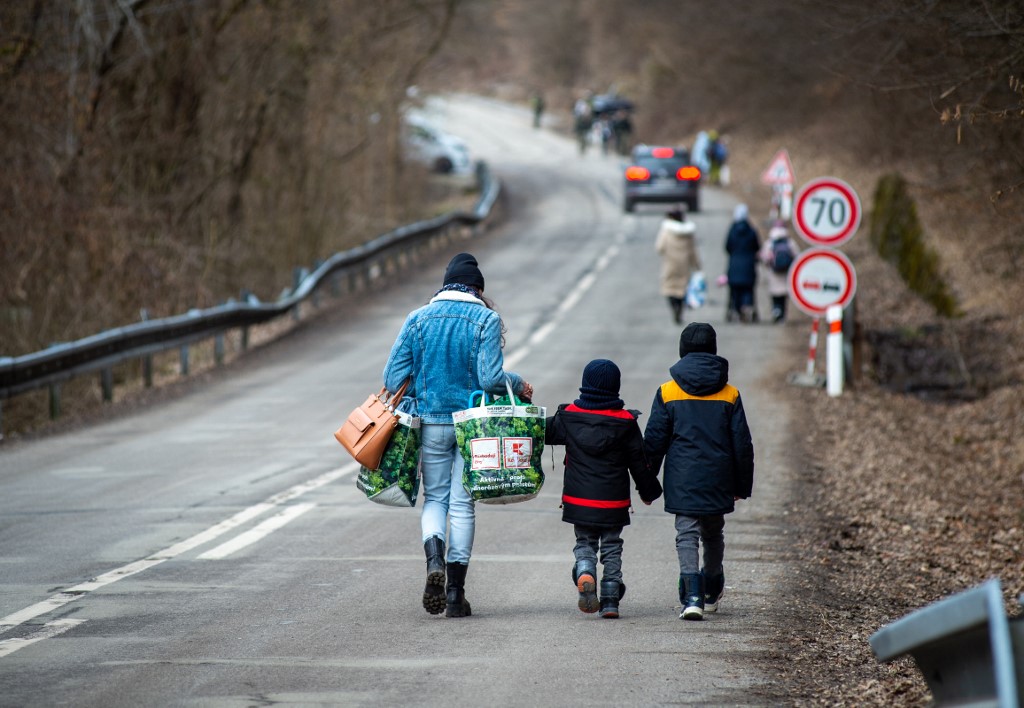 A high-level committee formed the Non-Resident Nepali Association (NRNA) to support and rescue the Nepali affected by the tension between two close neighbours said this. In a press statement today, the committee said they have left Ukraine and reached Poland, Slovakia, Romania, Hungary and Moldova .

Similarly, 154 people have reportedly got stuck along the borders towards Poland ( 130), Slovakia ( 12), Romania( 10) and Moldova ( two) and they are likely to cross the borders by this evening. According to the NRNA Ukraine, 40 Nepali families are permanently residing in Ukraine. A meeting of Sunday of the committee headed by its chair and Nepal’s Ambassador for Germany, Ramkaji Khadka, decided to take necessary initiations to transport those Nepali affected by the conflict to safer locations.

The ambassador apprised the meeting that the Embassy had so far issued a travel permit for 34 Nepali displaced from Ukraine since the recent developments there . According to committee coordinator and NRNA vice-president Dr Badri KC, Association president Kumar Pant is presently along the border in Poland to facilitate the safe travel of Nepalis in crisis.