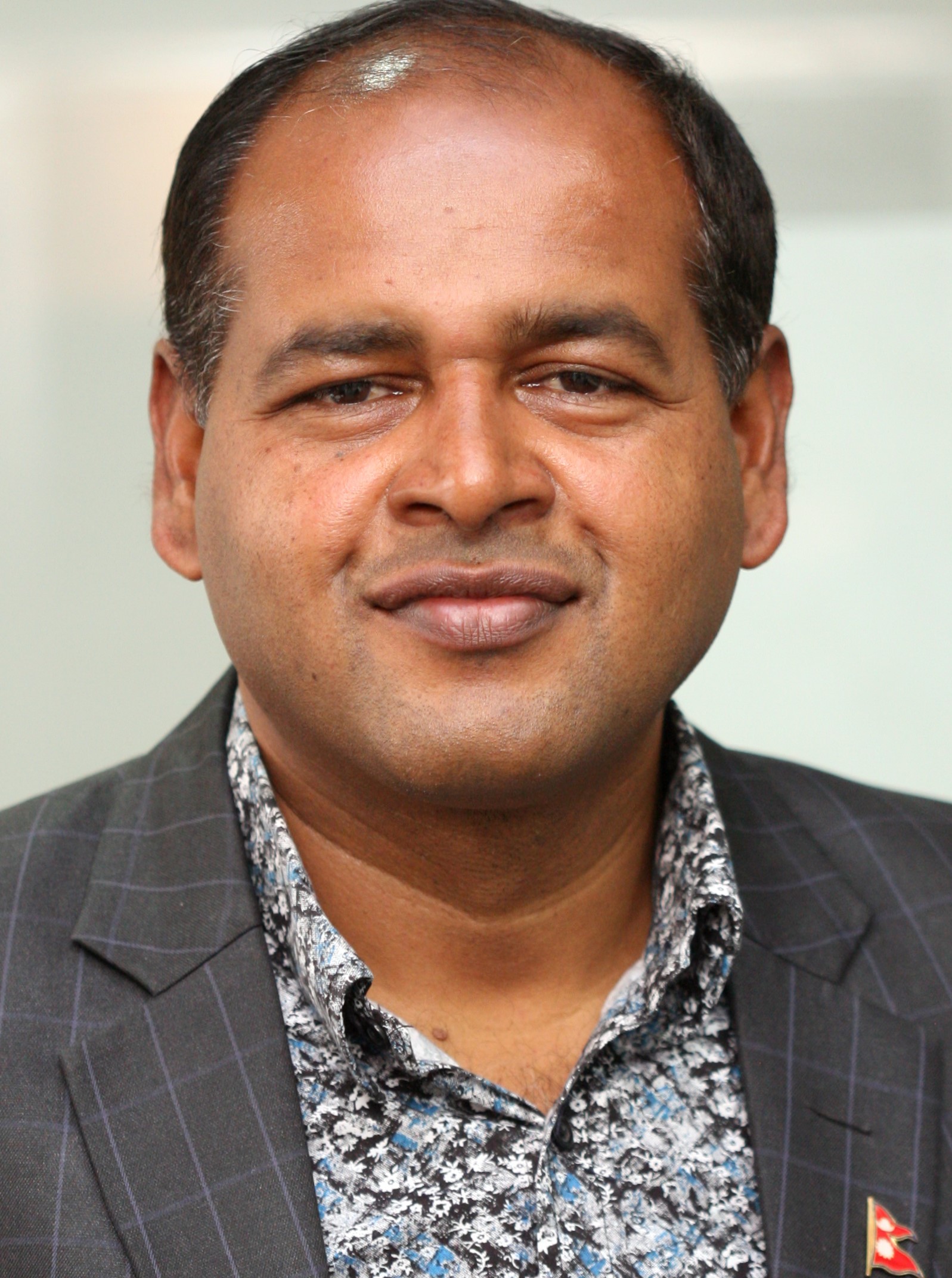 By Gopal Khanal (28 January 2021) – Amid his busy schedule, Prime Minister KP Sharma Oli Monday paid a surprise visit of the Pashupatinath Temple. He performed puja and spent about an hour there. This is the first time PM Oli visited Lord Pashupatinath after being elected to the post of highest executive office.
Oli is the first communist Prime Minister to visit Pashuptinath Temple. Other communist Prime Ministers never visited the temple during their tenure. Communists are called themselves atheists and describe religion as opium. They think the religion hinders them from carrying out revolutionary movements and actions. Even some communist Prime Ministers have refused to take the oath of office ‘in the name of god’. When we accept that communism is not a dogmatic philosophy, then we feel the visible changes among the communists of Nepal.
After performing a special puja, Oli instructed officials of the Pashupati Area Development Trust (PADT) to develop the revered Hindu pilgrimage site as a holy place for ‘adherents of Vedic Sanatan Dharma’. The Pahsupatinath area is a world heritage site.
The PM also acquired information about reconstruction of damaged structures within the Pashupatinath area.

Eastern civilisation
Some sections of people have interpreted PM Oli’s visit to the holy Hindu shrine as a strategy to influence the larger Hindu constituency at a time when the election to the House of Representatives (HoR) has been declared. Similarly, the visit has also been observed as the PM’s concern about the protection of Nepali values and tradition. Nonetheless, this can be said as a wise step towards promoting eastern civilisation ethos, values and culture.
Of late Prime Minister Oli has emerged as an advocate of orientalism focusing on the rejuvenation of rich civilisations and culture of South Asia, which was popularly known as ‘Bharat Barsa’. Not only he directed the officials of the PADT to properly develop the area preserving the Hindu culture and traditions, he also assured them of supporting their further plans and works.
It is true that Prime Minister Oli has, for the first time, paid homage to the greatest Hindu Temple, but it shouldn’t be dubbed as his departure from the principle of secularism. Visiting temples cannot be an indicator of being secular, as it can be perceived purely as his individual move for what he thinks good.
Neither did PM Oli turn into the staunch Hindu believer, nor was he ever a Hindu hater. As a citizen of the Nepal, he can visit the holy place of Hindu religion and meet its believers. Nepal is a secular state, but it doesn’t mean that Nepali people should despise Hinduism or any other religion.
Article 4 of the constitution under the title ‘State of Nepal’ states that Nepal is an independent, indivisible, sovereign, secular, inclusive, democratic, socialism-oriented, federal democratic republican state. If we equally respect all the religions, language, culture and traditions of the people across the country, then it is called secularism in real sense.
Some have taken the PM’s visit to the Pashupatinath as a political gambit to lure Hindu voters ahead of the elections slated for April 30 and May 10 this year. Others argue that this will provide much-needed fillip to the agitating Hindu supporters who are calling for the restoration of monarchy. These are superficial arguments as no one can challenge the PM’s commitment to the federal and secular constitution. At the moment, the revival of monarchy in Nepal is virtually impossible.

Nepal’s identity
Neither should it be seen as an initial step to scuttle federalism, nor an attempt to restore Nepal as Hindu state. Oli had fought against the absolute monarchy and the establishment of democracy and social justice throughout his life. Therefore, it is futile even to think that he will support the conservative and regressive forces. There is difference between preserving Nepali multicultural asset that includes Hindu, Muslim, Christian and being a Hindu believer. Prime Minister Oli now seems to have launched a movement of restoring specific Nepali identity in a larger sense.
There is politics in it, too. Apart from pro-Hindu forces, including the RPP, some sections of Nepali Congress, led by Shashanka Koirala, too are not opposed to the idea of restoring Nepal as a Hindu state. Koirala, who is a son of BP Koirala, has been saying there should be referendum on choosing between Hindu and secular state.
The communist movement and philosophy has undergone a sea change. Even Karl Marx’s dictum of that time does not subscribe the ideas of today. Nepali communists involved in different parties claim themselves of being real communist, accusing others of being revisionists. They have themselves completely changed and no longer remain ‘real communists,’ if seen from the classical theory of communism based on the tenets of dialectical materialism, class struggle and dictatorship of proletariat class.
Oli has played the leading role to promulgate the constitution in September 2015 amid opposition from internal and external forces. Therefore, his commitment to the constitution should not be questioned. Had Oli not taken the stand to promulgate the constitution on the stipulated time, the politics of Nepal would have been taken a different course.
What India and China want in Nepal is not an issue, what Nepali people want is something that needs to be heeded. Restoring Nepal as a Hindu state can be one key agenda of India’s ruling Bharatiya Janata Party (BJP), but Nepal’s new identity cannot be smashed by outsiders. The BJP has been in a campaign to protect Hindu culture there, but it has not openly claimed Nepal should be a Hindu state.
Therefore, there is no need to dig bizarre meanings and interpretations from PM Oli’s spiritual moment at the Pashupatinath.