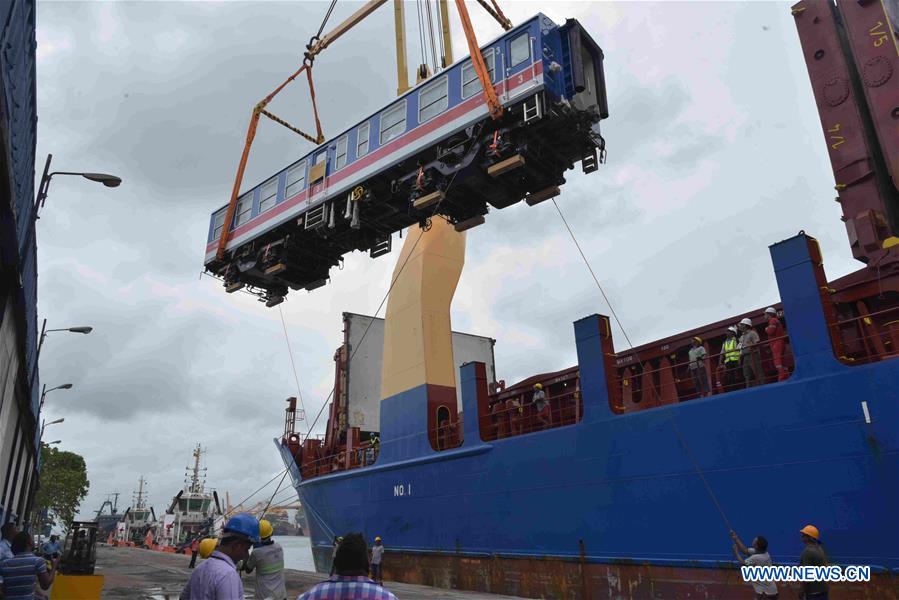 COLOMBO (14 August 2019, Xinhua – Sri Lanka has imported a train from China for its upcountry line at a cost of 10.3 million U.S. dollar which will be the first of nine power sets, the island’s Transport Ministry said in a statement here Tuesday.

Sri Lanka plans to import nine trains from China for upcountry services, and the ministry hopes to start intercity services with the power sets.