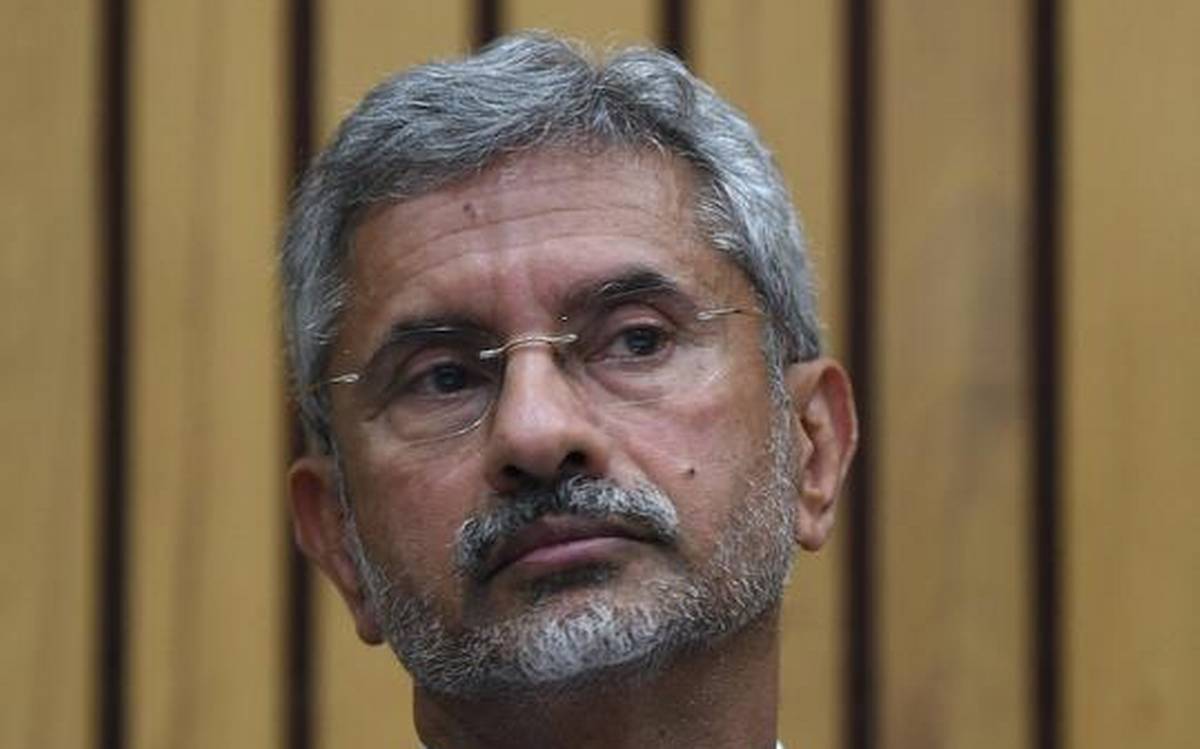 Before he became the foreign secretary, Subrahmanyam Jaishankar served as India’s ambassador to the United States as well as China. He is known as top strategist of India, who can maintain India’s delicate balance to both the powers China and USA.

A 1977-batch Indian Foreign Service (IFS) officer, Subrahmanyam Jaishankar played a major role during the Doklam stand-off negotiations with China. The 2017 Doklam stand-off was among India and China’s worst crises; Chinese and Indian soldiers were engaged in an eye-to-eye confrontation for over two months.

Subrahmanyam Jaishankar, who had China expertise thanks to his experience of serving as Delhi’s ambassador to Beijing, led the negotiations to resolve the crisis.

During the Manmohan Singh years, Subrahmanyam Jaishankar was involved in negotiating the landmark and controversial Indo-US nuclear deal.

S Jaishankar is married to Kyoko Jaishankar and has two sons and a daughter.

In 2019, S Jaishankar was conferred with Padma Shri, the fourth highest civilian award of India.