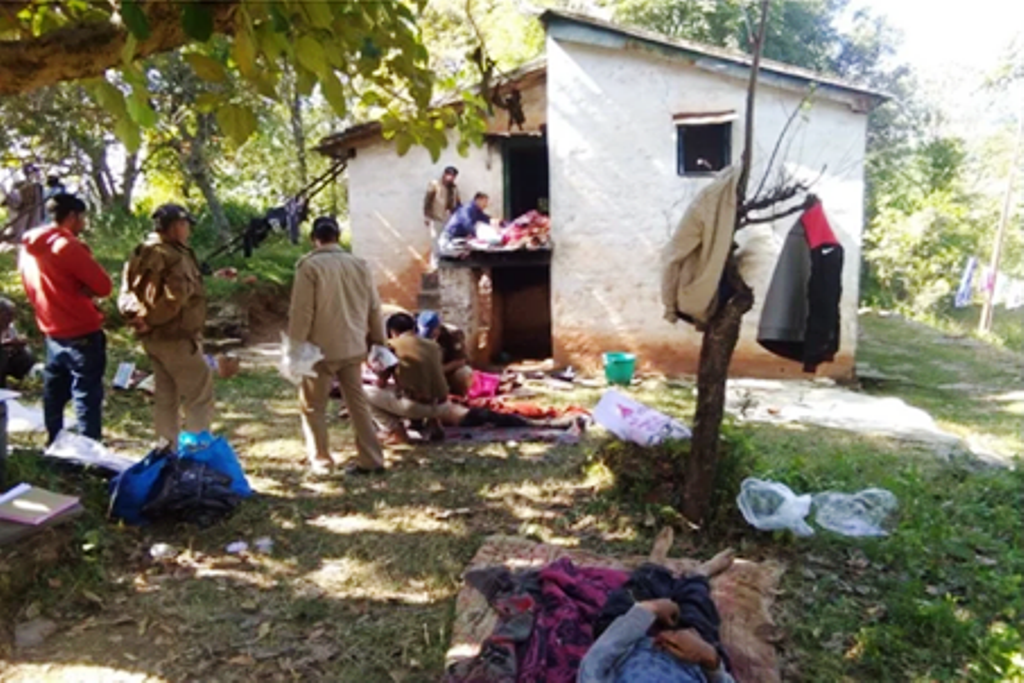 Nepal Foreign Affairs (KATHMANDU, 28 October 2019) – Three Nepali migrant workers have been killed in Pithoragadh of India. Although they were reportedly murdered on October 25, information about this was received here only on Sunday.

According to him, it is learnt that all the three were hacked with sharp weapen. Hare and Beera are brothers. They had been working as daily wage labourers at Silaulmad in Pithoragadh of India since the last one and half years. Deputy chief Bohara said Hare Bohara’s wife Kirra Bohara’s involvement is suspected in the murder as she is absconding.

The bodies f the victims have been kept at the Pithoragadh District Hospital. Beera had gone to meet his elder brother and sister in law in Pithoragadh only some months back and had been working there. It is not yet known who killed the three workers.