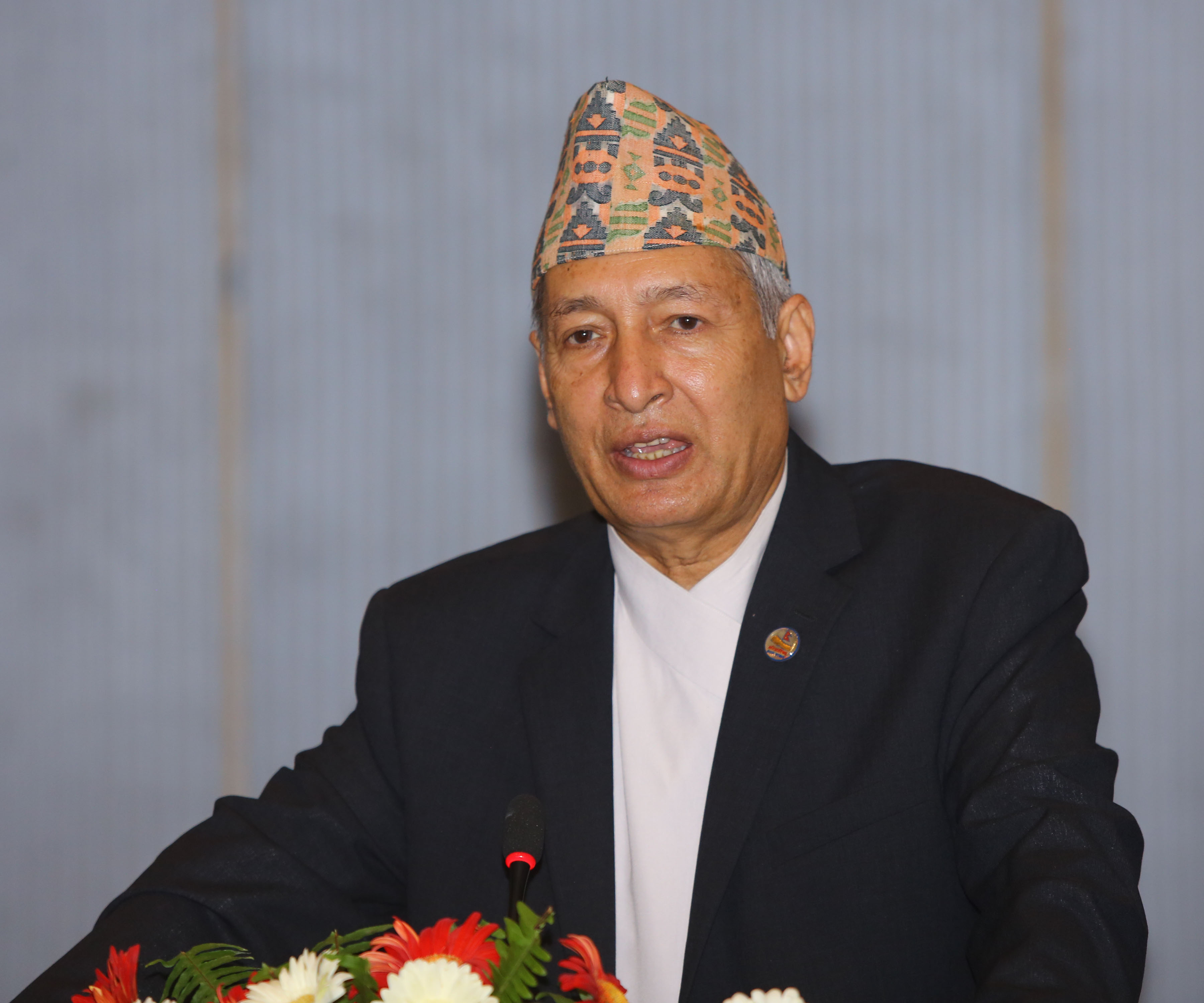 By Laxman Kafle (KATHMANDU, 17 August 2019) – Nepal is enjoying trade surplus only with 23 of its 156 trade partner countries.

But the surplus amount has remained too low to contain the ever widening trade deficit of the country.

Nepal exported goods worth Rs. 277.5 million to the Central African Republic against the import worth Rs. 1.7 million.
During the review period, Nepal enjoyed trade surplus of Rs. 6.7 million with Monaco, of Rs. 6.1 million with the Maldives of Rs. 1.4 million with Afghanistan and of Rs. 5.6 million with Iceland.

Bahamas imported Nepali goods worth Rs. 1.2 million, Yemen worth Rs. 35.8 million, Kazakhstan worth Rs. 782,000 and Armenia worth Rs. 2.3 million.
Nepal faced trade deficit worth Rs. 2.57 billion with United States over the year while trade had remained surplus with US a year back.
Nepal’s highest amount of trade deficit is with its neighbours, India and China, the two biggest trading partners.