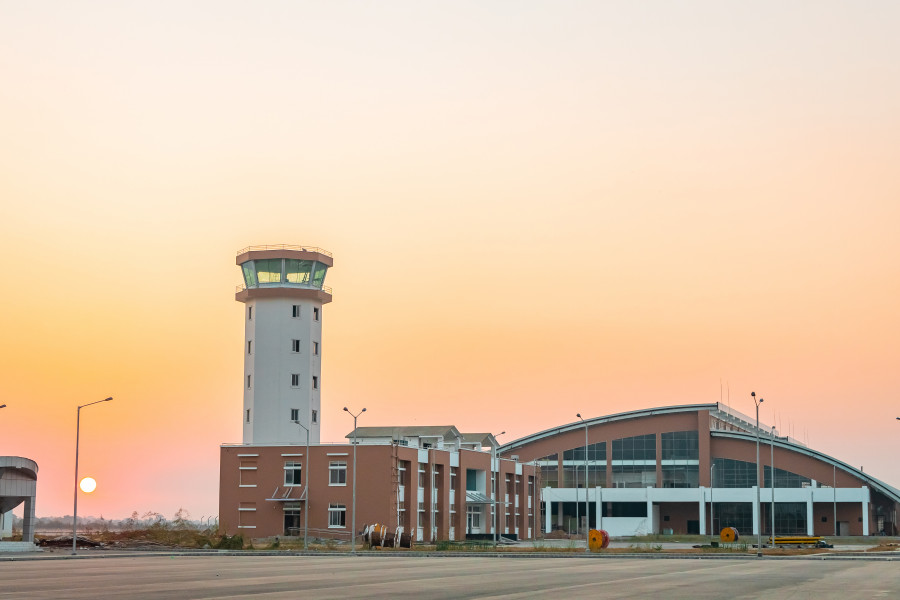 The Civil Aviation Authority of Nepal (CAAN) said the Air Arabia and the Fly Dubai have proceeded with rending their services from the Airport that has been in the formal operation since May 16.

The both international airlines companies are based in the United Arab Emirates (UAE). CAAN director general Pradip Adhikari said the companies have expressed interest for getting connected to the airport for the commercial service on a regular basis from Bhairahawa within the next two weeks.

As he said, demand from Bhairahawa for flights towards labour destination countries is high. Likewise, Jazeera Airways that had launched three regular flights three days in week from the airport within its inauguration will be preparing to provide its service throughout a week, according to airport’s chief Govinda Prasad Dahal.

The Jazeera charges Rs 33,000 as a minimum fare for a Kathmandu-Kuwait flight and a 20 percent discount is available on a two-way ticketing. The airways services are available several destinations in the Gulf nations including for Georgia, Egypt and Azerbaijan via Kuwait as its hub, it is said.