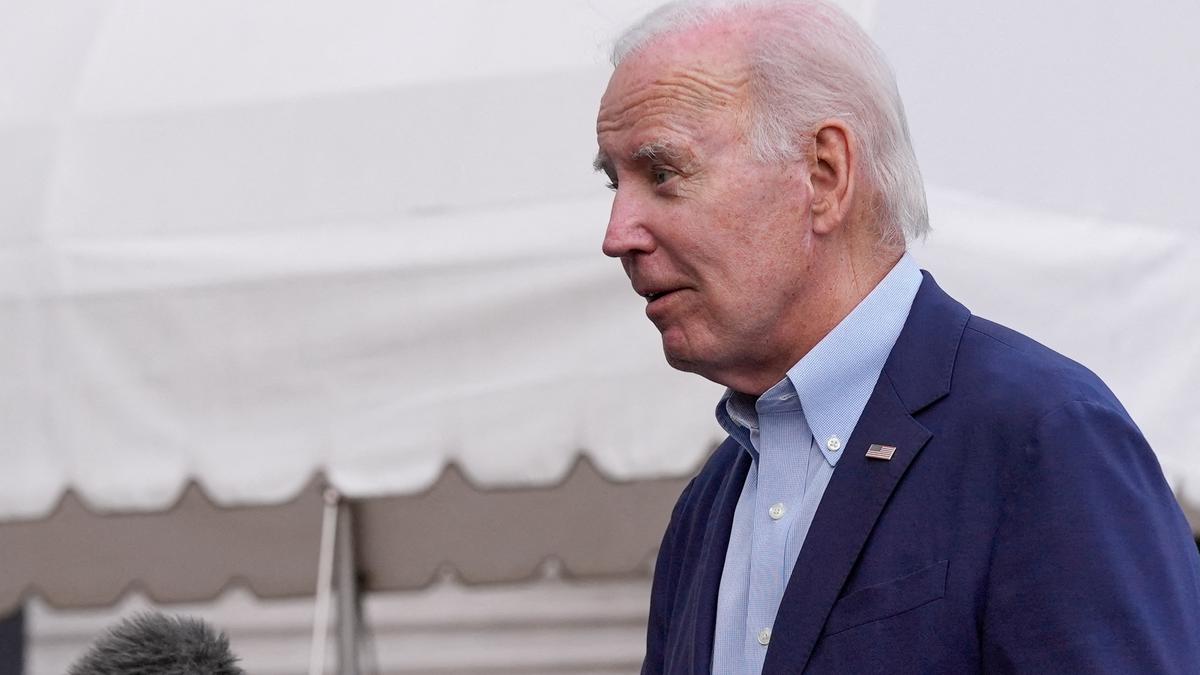 WASHINGTON – U. S. President Joe Biden has renominated at least half a dozen Indian Americans to key administration positions which could not be confirmed by the Senate in the last Congress.

The 118th Congress kicked off on January 3 with the swearing-in of Senators and the start of the process of election of the Speaker of the U.S. House of Representatives.

Among those renominated by Mr. Biden and sent to the Senate were Richard Verma (54), to be Deputy Secretary of State for Management and Resources, and Dr. Vivek Hallegere Murthy (45), to be Representative of the U.S. on the Executive Board of the World Health Organisation.

Mr. Verma, who served as a former U.S. Ambassador to India from January 16, 2015, to January 20, 2017, is currently the Chief Legal Officer and Head of Global Public Policy at Mastercard.

Mr. Murthy was confirmed by the U.S. Senate in March 2021 to serve as the 21st Surgeon General of the country. He previously served as the 19th Surgeon General under former President Barack Obama.

Mr. Biden also sent to the Senate the renomination of Anjali Chaturvedi to be General Counsel, Department of Veterans Affairs, Ravi Chaudhary to be an Assistant Secretary of the Air Force, Geeta Rao Gupta to be Ambassador at Large for Global Women’s Issues, and Radha Iyengar Plumb to be a Deputy Under Secretary of Defence.

All these key administration positions were nominated by Mr. Biden in the last Congress, but they were not confirmed by the Senate.

Mr. Biden, who has maintained a close relationship with the community since his Senator days, often jokes around about his Indian relationship. He made history in 2020 by selecting Indian-origin Kamala Harris as his running mate.