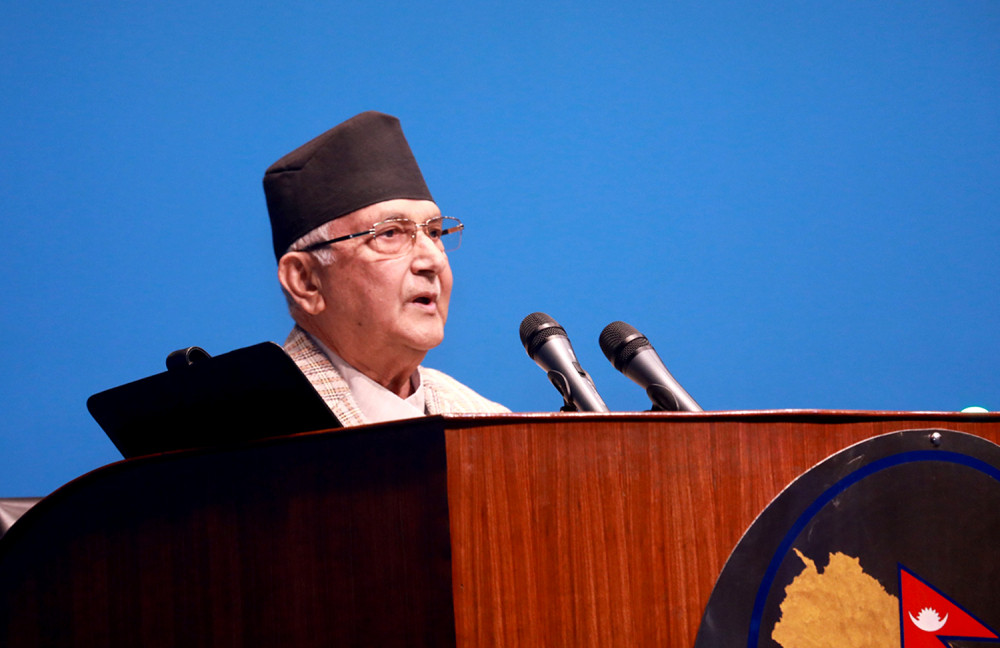 He questioned the government whether it is in favour of One-China policy or not.

While addressing the Parliament meeting on Thursday, he said that the county’s foreign policy has become helpless.

”Who allowed the US Under Secretary of State to visit the Tibetan refugee camp? Why was the permission given?” he questioned.

“Don’t we have to show honesty with our neighbouring countries? Is this the neutrality envisioned by our constitution?” Oli further questioned.

“The government gets scared even when an Under Secretary of State comes to Nepal. How can such a government protect sovereignty?” the UML Chairman said.